Born in La Spezia in 1954, Stefano as an architect and designer was taught by Buti at Florence University. In the early 80’s he founded the King-Kong Production Group along with Guido Venturini. His explosive talent enables him to embody a complex system of 'affective codes' in his projects. This great approach won him the title of 'Super & Popular' designer in the 90’s. A technical designer par excellence he has industrial design in his DNA and the capacity to understand public sentiment like no other designer mentioned in this catalogue. His projects began with the “Girotondo” (1989 designed with Guido Venturini) and the first transparent objects in plastic from the “Family Follows Fiction” series (1993). There is a huge number of his items in the “Officina Alessi”, “Alessi” and “A di Alessi” catalogues. 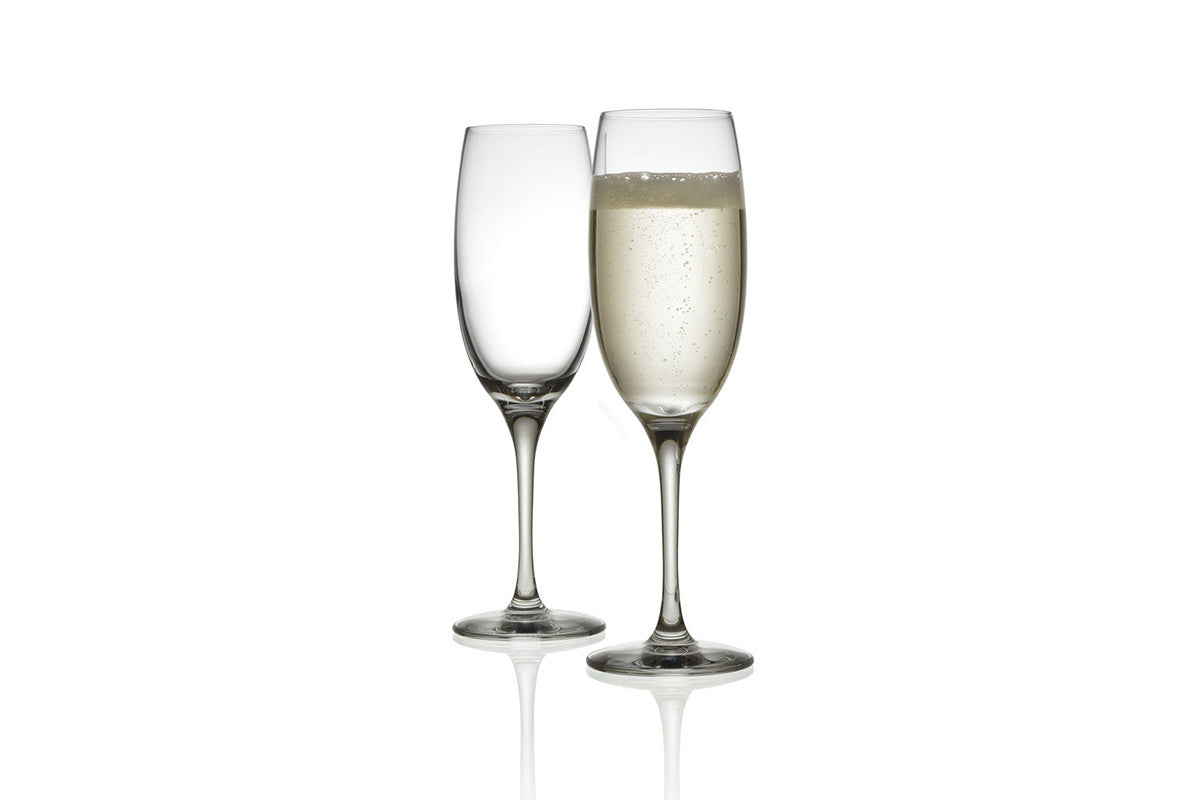 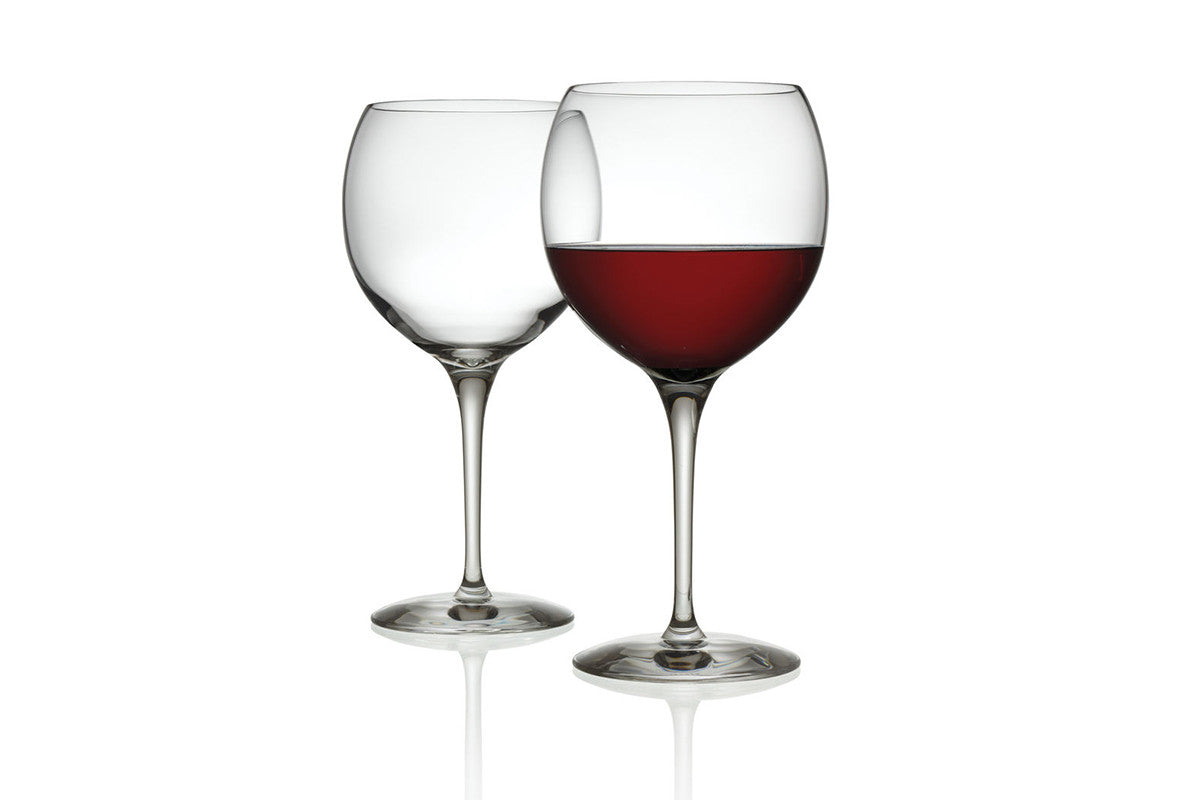 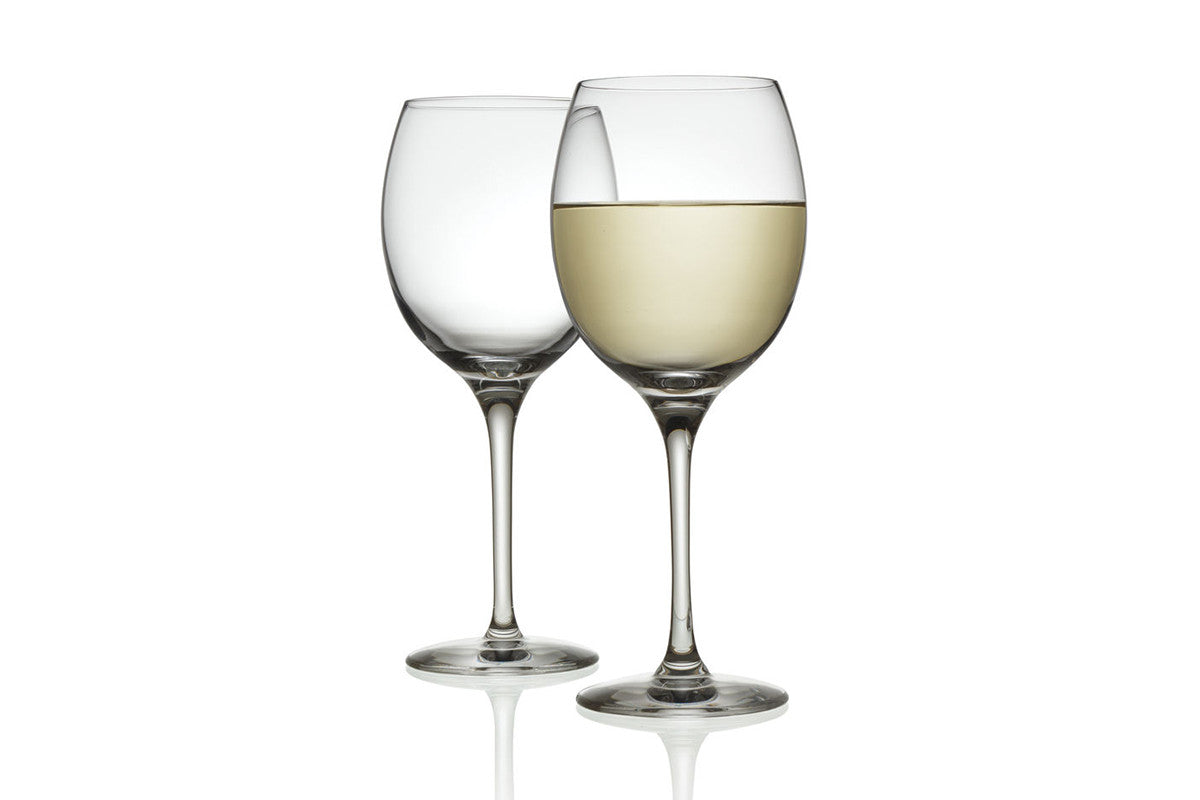