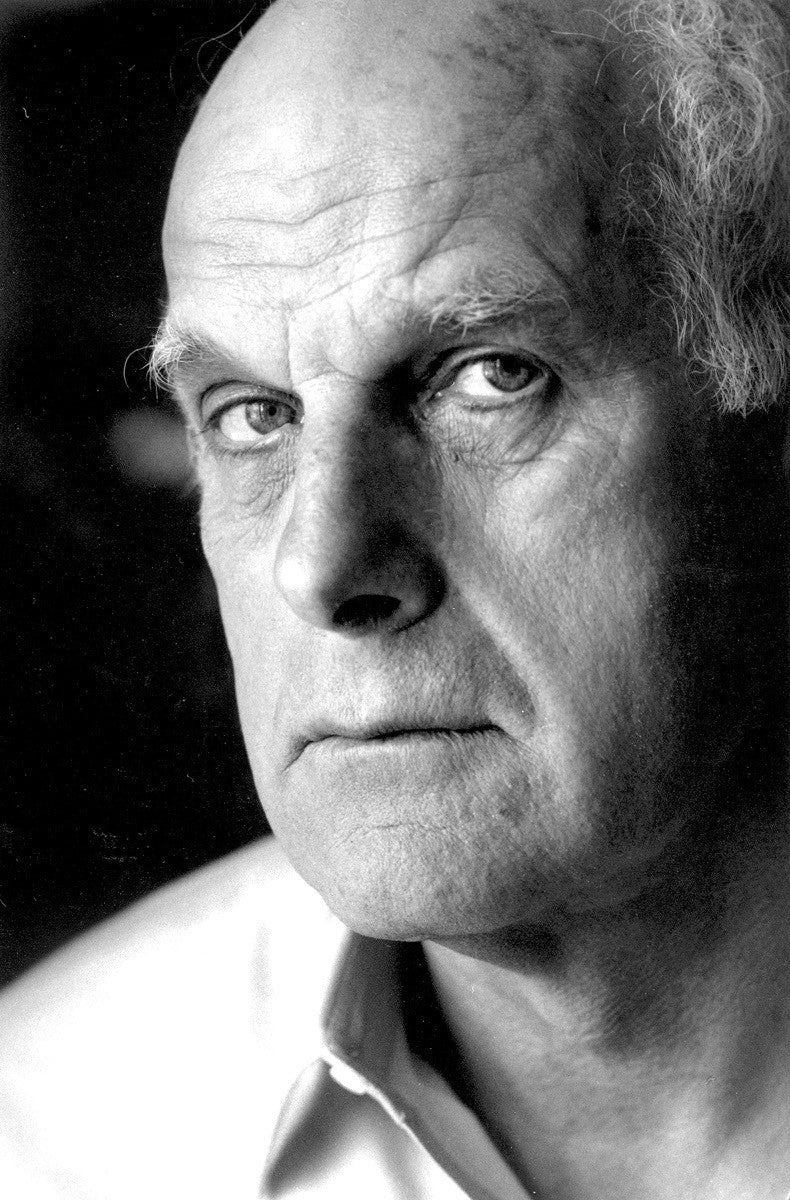 Richard Sapper was born in 1932 in Munich, where he pursued courses in philosophy, anatomy and engineering. He began his design career in the styling department of Daimler Benz in Stuttgart, before transferring to Milan, where he worked first for the architect Gio Ponti, and then in the design division of “La Rinascente”. In the early 1960s, Sapper began to collaborate with the Italian architect Marco Zanuso together they acted as design consultants for Brionvega for which they developed a series of televisions and radios. During the 1970s, Sapper was engaged as a consultant on the development of experimental automobiles for FIAT and on pneumatic structures for Pirelli, producing concepts for cars and accessories. Since 1980, Sapper has acted as chief industrial design consultant for IBM and later for Lenovo. Sapper’s main interest in his design work has centered on technically complex problems. He has developed and designed a wide variety of products, ranging from ships and cars, to computers and electronics, and furniture and kitchen appliances. His clients include Alessi, Artemide, B&B Italia, Heuer, Kartell, Knoll, Lorenz Milano, Magis, Molteni many others. Throughout his career, Sapper has remained keenly involved in academia, teaching at Yale University, the Hochschule für Angewandte Kunst in Vienna, the Kunstakademie in Stuttgart, the Domus Academy in Milan, the Central Academy for Art and Design in Beijing, the University of Buenos Aires, and the Royal College of Art in London. Richard Sapper has received numerous awards for his products, and his designs are represented in the permanent collections of many museums internationally. He has been an Honorary Member of the Royal Society of Arts since 1988, and a Member of the Akademie der Künste in Berlin since 2001. The German Design Council awarded him a lifetime achievement in 2009, and in 2012, Sapper received the Merit Cross of the Order of Merit from the President of the Federal Republic of Germany. He died on 31 December 2015. 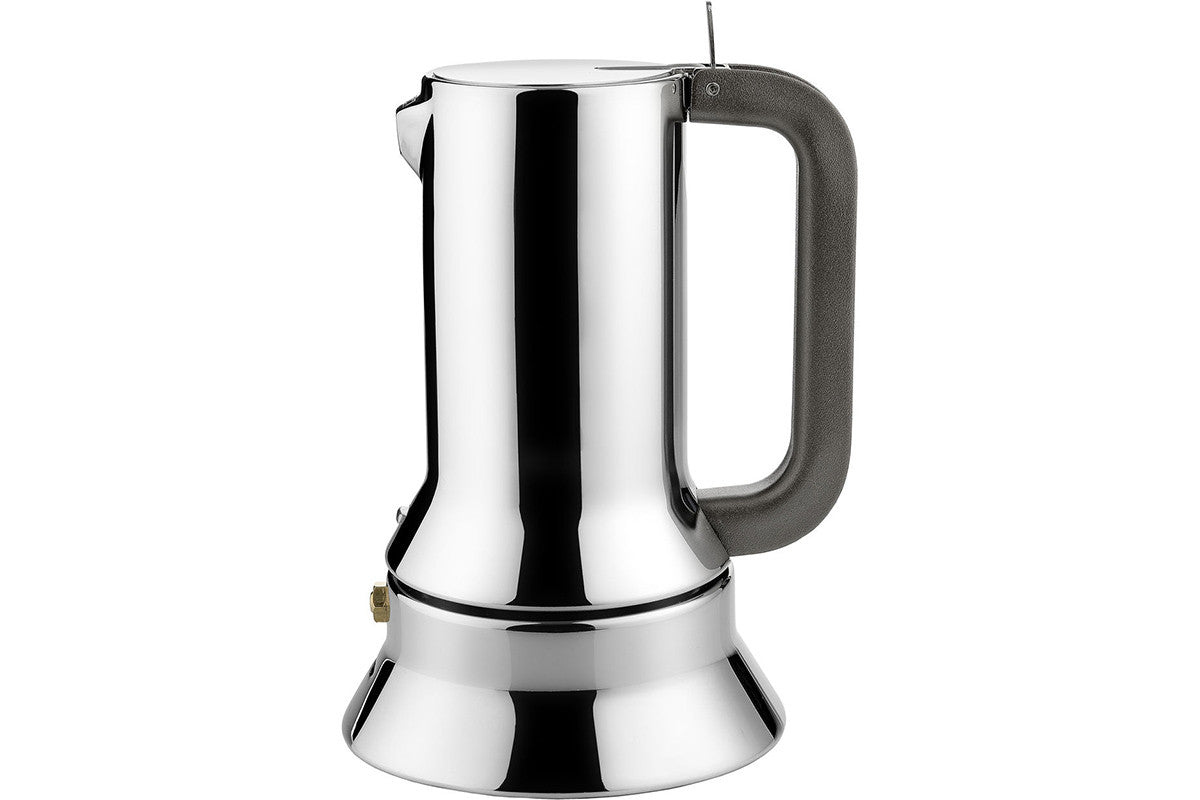