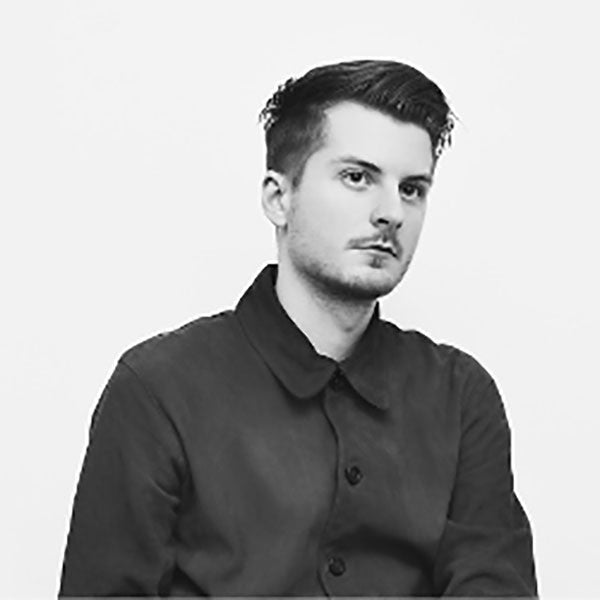 Studied at Gray’s School of Art in Aberdeen on the Industrial Design program where he was awarded the Arts & Heritage prize for his graduation project in 2008. In early 2009 he moved to Rotterdam to work under Tomáš Gabzdil Libertíny and later moved to Stockholm to work for FRONT until the spring of 2010.

In 2011 he became a tutor at Gray’s School of Art and worked there until enrolling on the masters program in Interior Architecture and Furniture Design at Konstfack in Stockholm where he received his MFA in 2013. Upon graduating he worked as assistant to Matti Klenell until founding his own studio in early 2014. 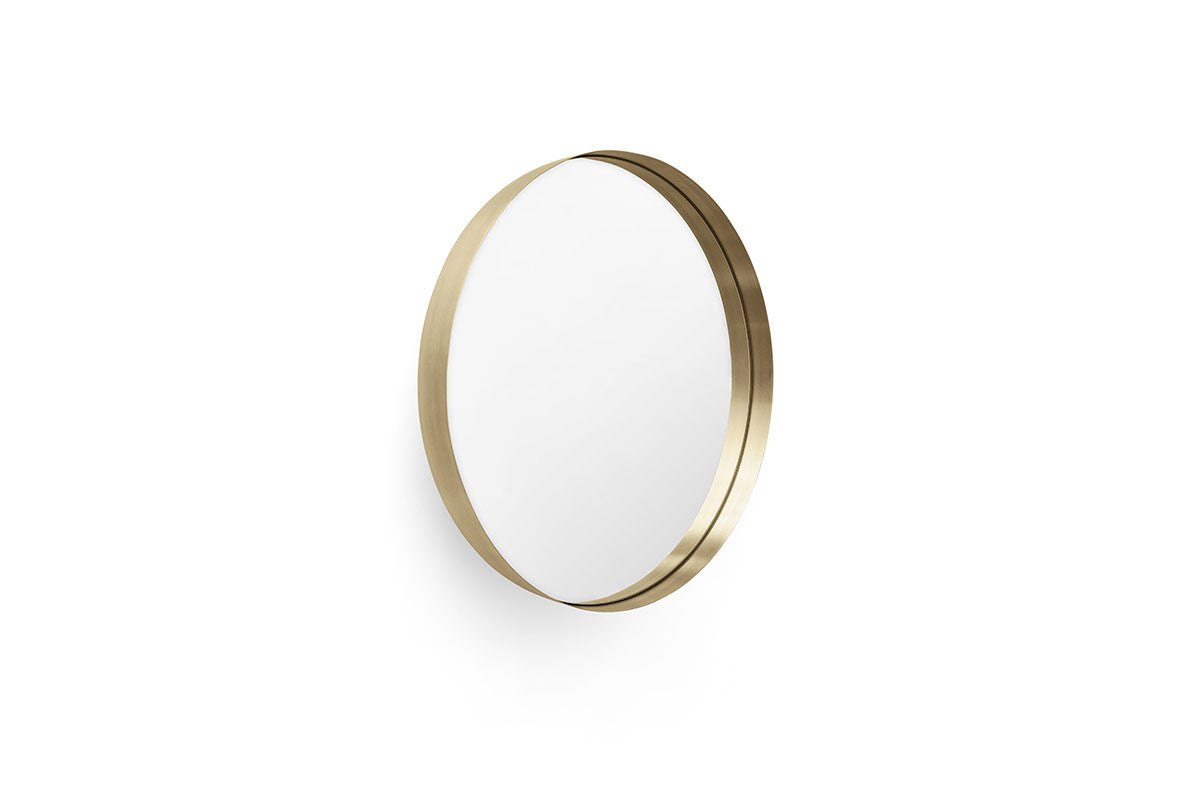 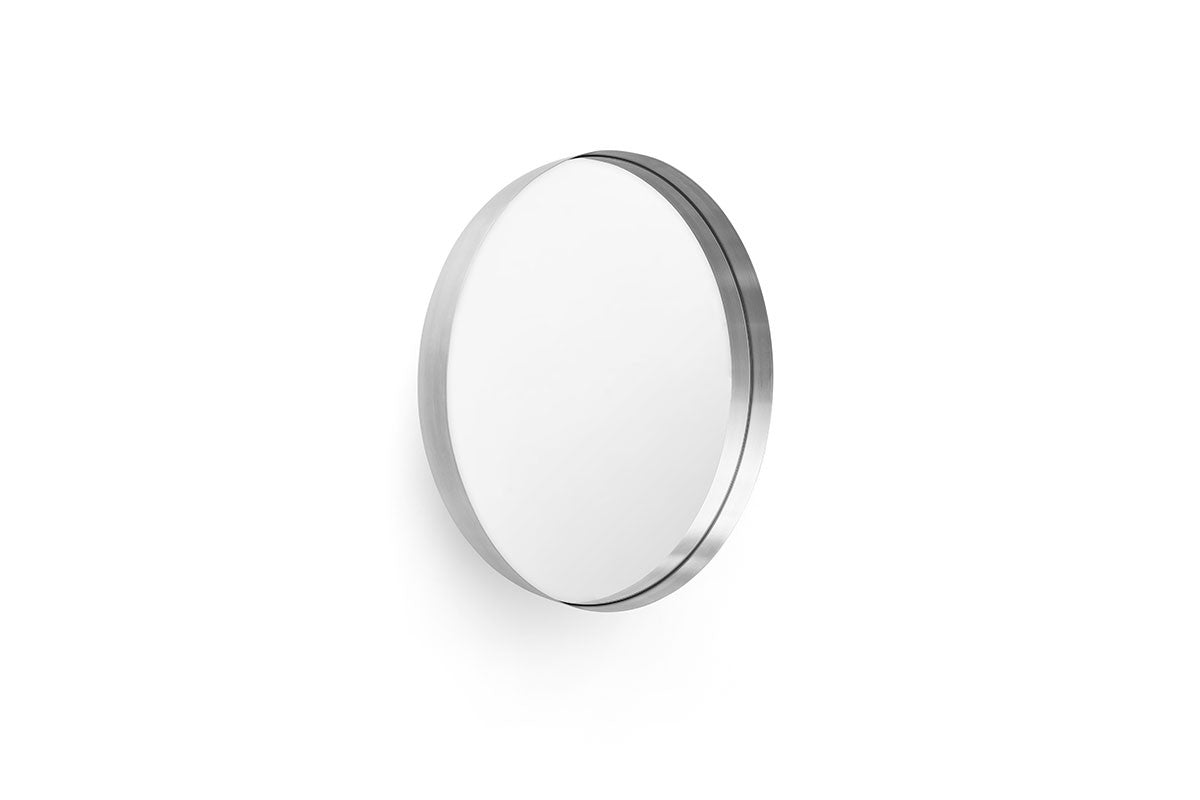