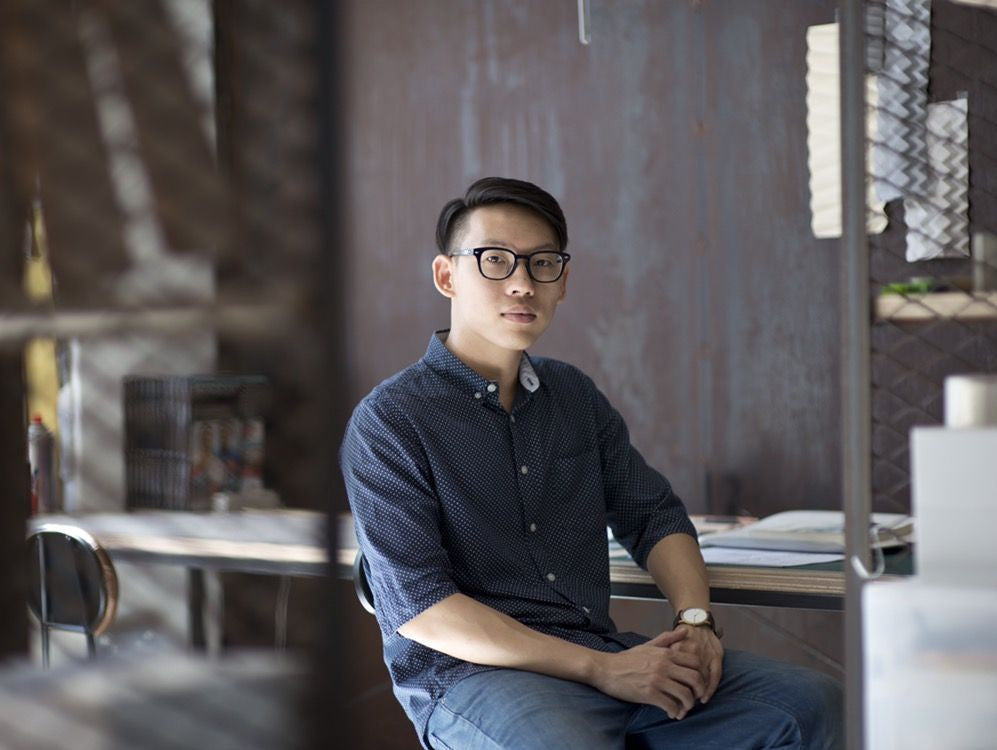 Melvin graduated with First-Class Honours from Central St Martin’s College of Art & Design in 2010. While in the UK, Melvin had the opportunity to be under the tutelage of established designers such as Chris Lefteri and Reiko Kaneko. He then went on to work with London design agency Brand42, where he worked with CNN, Johnnie Walker and MailOnline.

Melvin has also exhibited his personal work at Tent London in 2010, and at the Milan Salone Satellite in 2011. In 2012, he moved back to Singapore to establish his studio, Desinere. Desinere launched its first collection at Design Tide Tokyo 2012, and later at Tortona Design Week in Milan in 2013. Desinere has also been active participant of the annual “Singaplural” design week organised by SFIC (Singapore Furniture Industries Council). Desinere was also part of the team that worked on the frst collection of Singapore Icons porcelainware, produced by Supermama and Kihara, which was awarded the Presidents Design Award in 2013. In 2014, Melvin was named ‘Rising Asian Talent’ by Maison et Objet Asia. 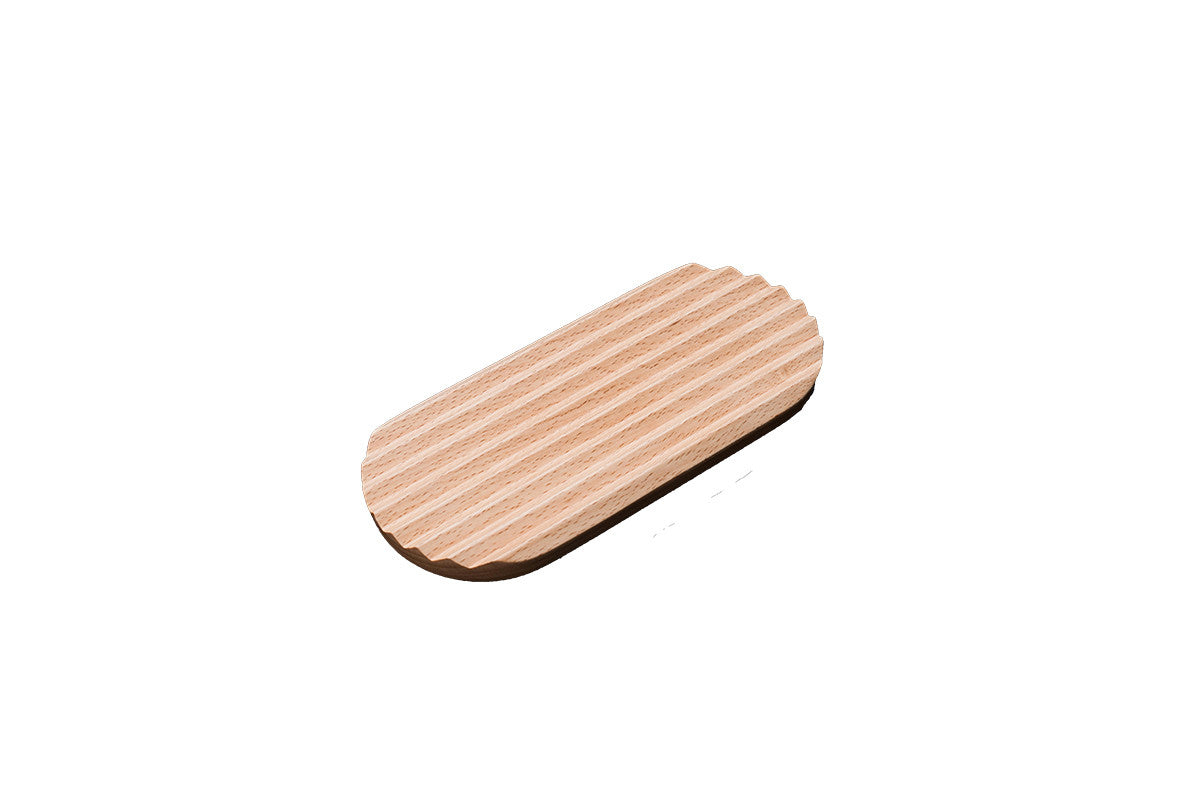 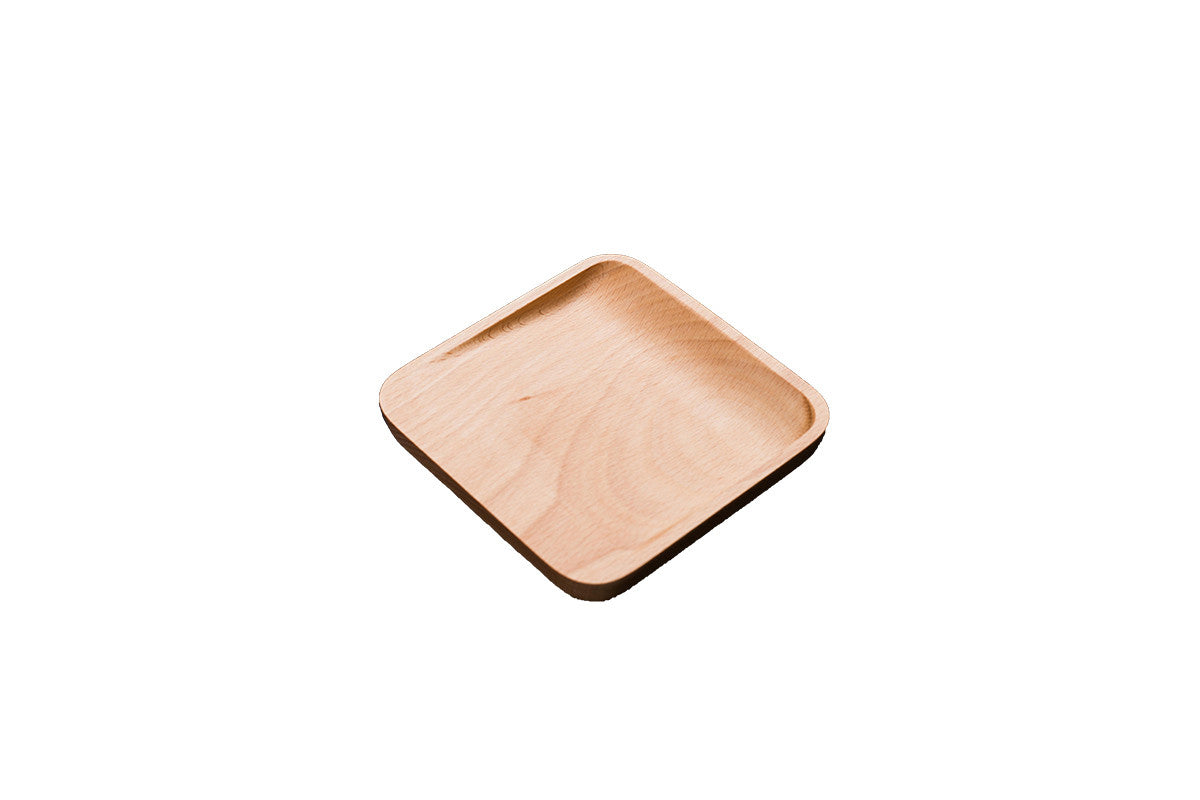 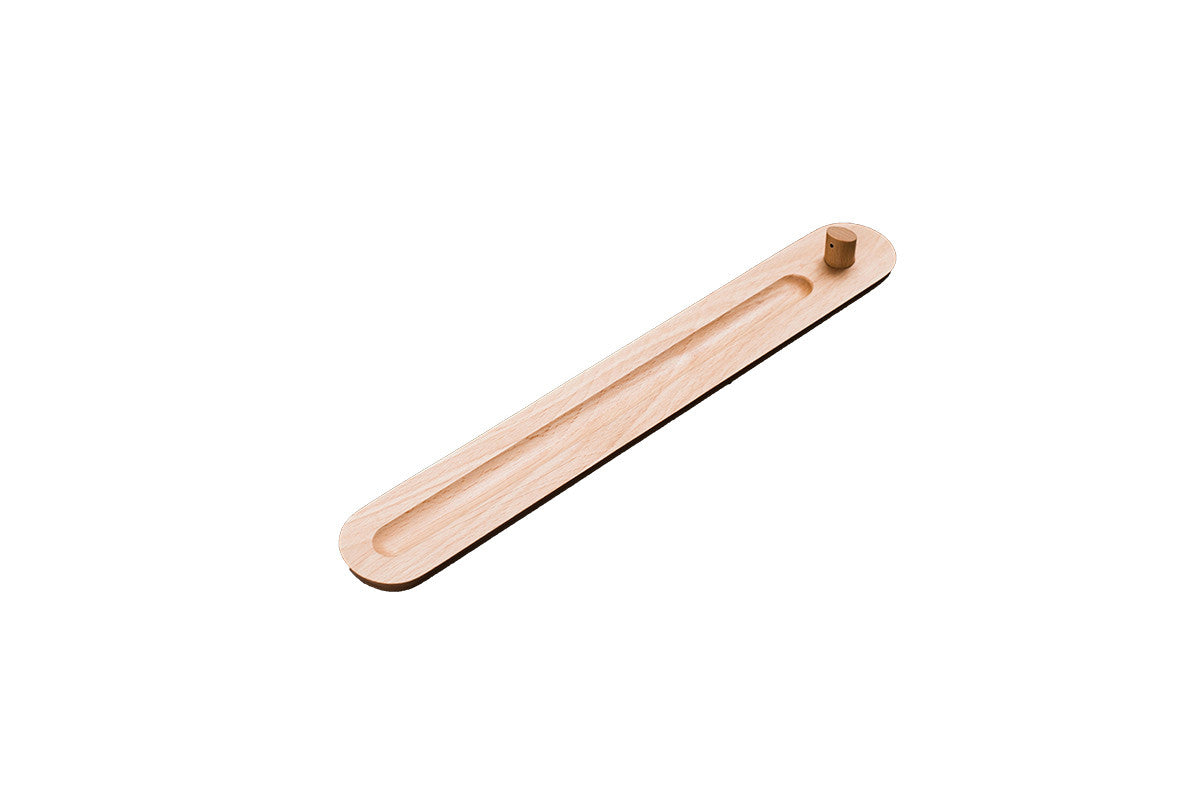 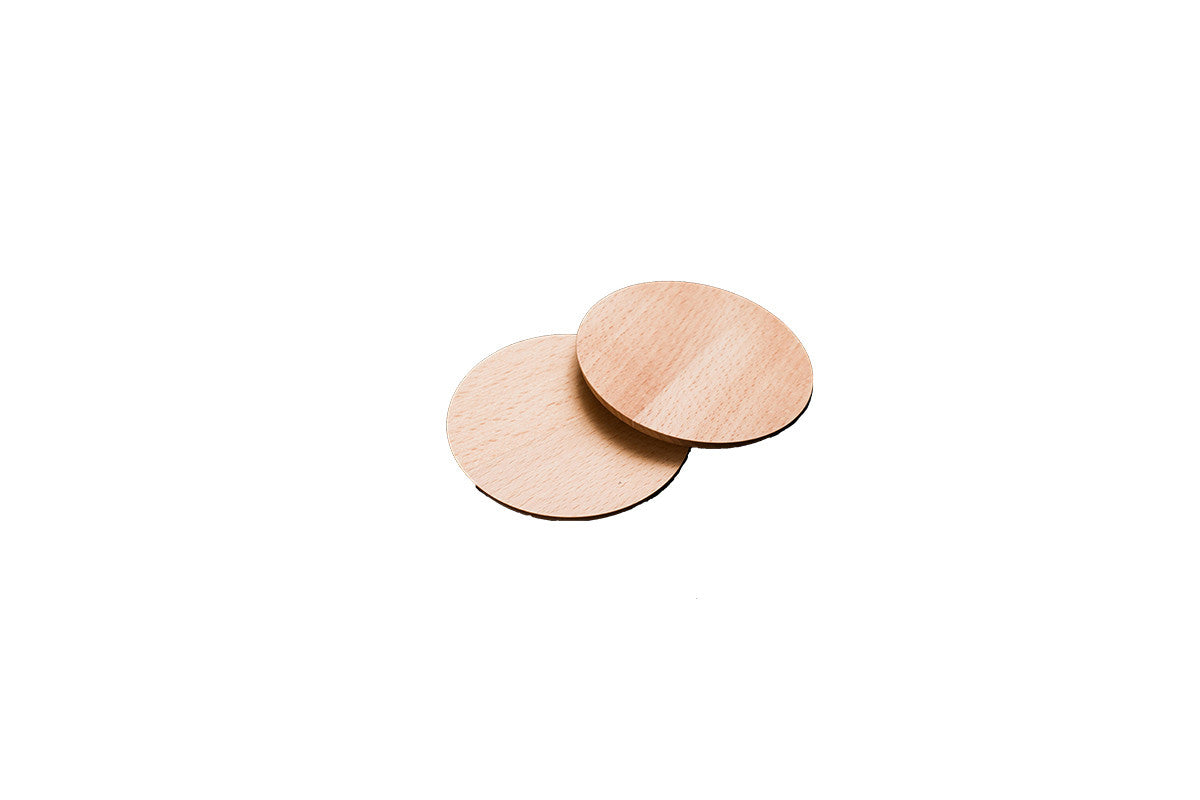