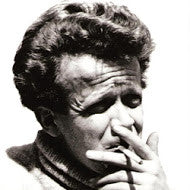 Kristian Vedel was honoured with several awards for his work. Kristian Solmer Vedel (1923 – 2003) graduated from the Copenhagen School of Arts, Crafts and Design. He led the Department of Industrial Design at the University of Nairobi from 1968 to 1971. Thereafter, he returned to Denmark and became part of the Scandinavian Design movement.

He was greatly influenced by Kaare Klint, the father of modern Danish furniture design, as well as the German Bauhaus school, his now-classic modern designs are characterized by a creative use of materials, especially plastics and wood, and with a strong sense for ergonomic and functional requirements. A typical example is his children's furniture, which could be adapted to a growing child and turned over to be used as a toy. One perfect example for Vedel's work is the Childs Chair, which he designed for Architectmade. He was honoured with several awards for his work. 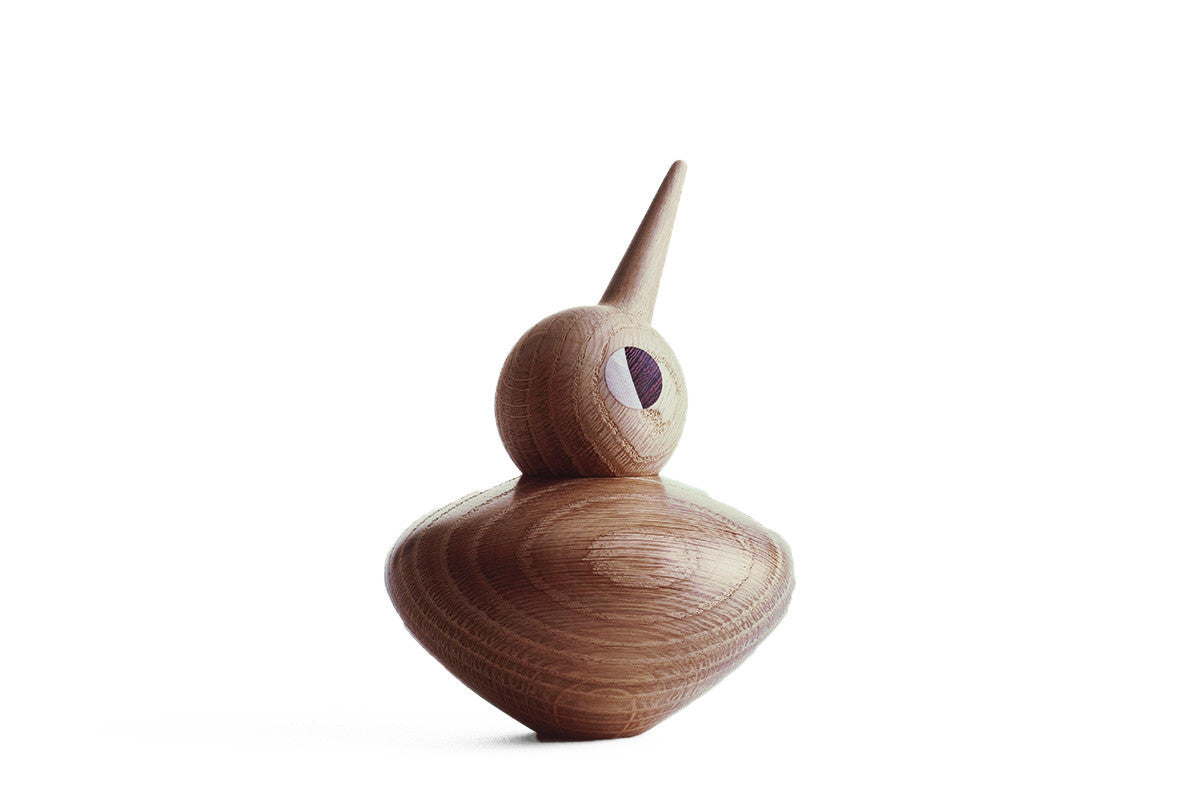 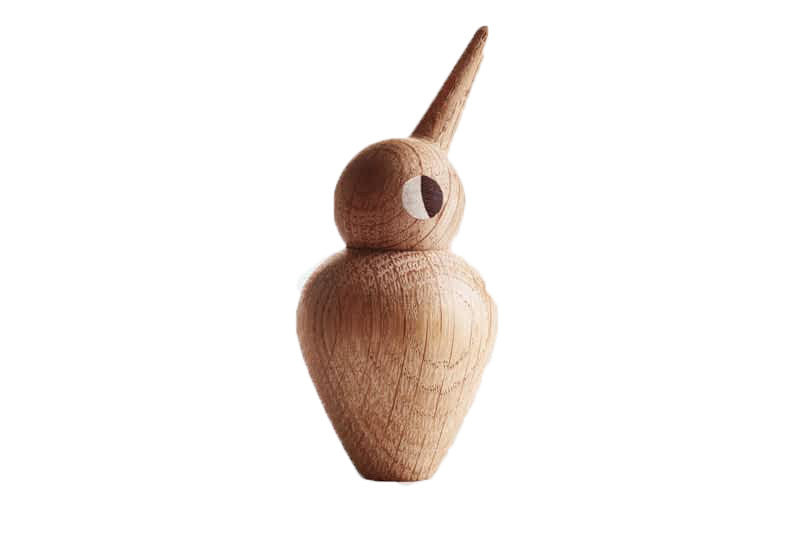 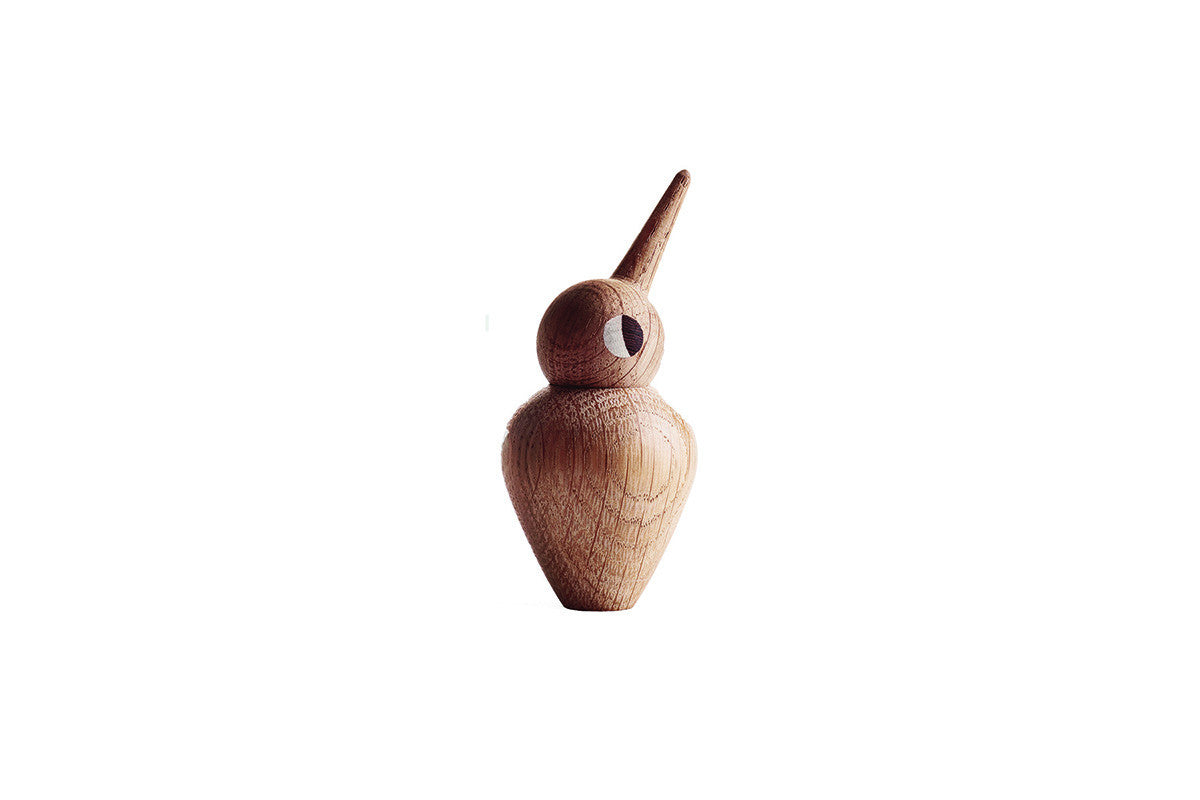 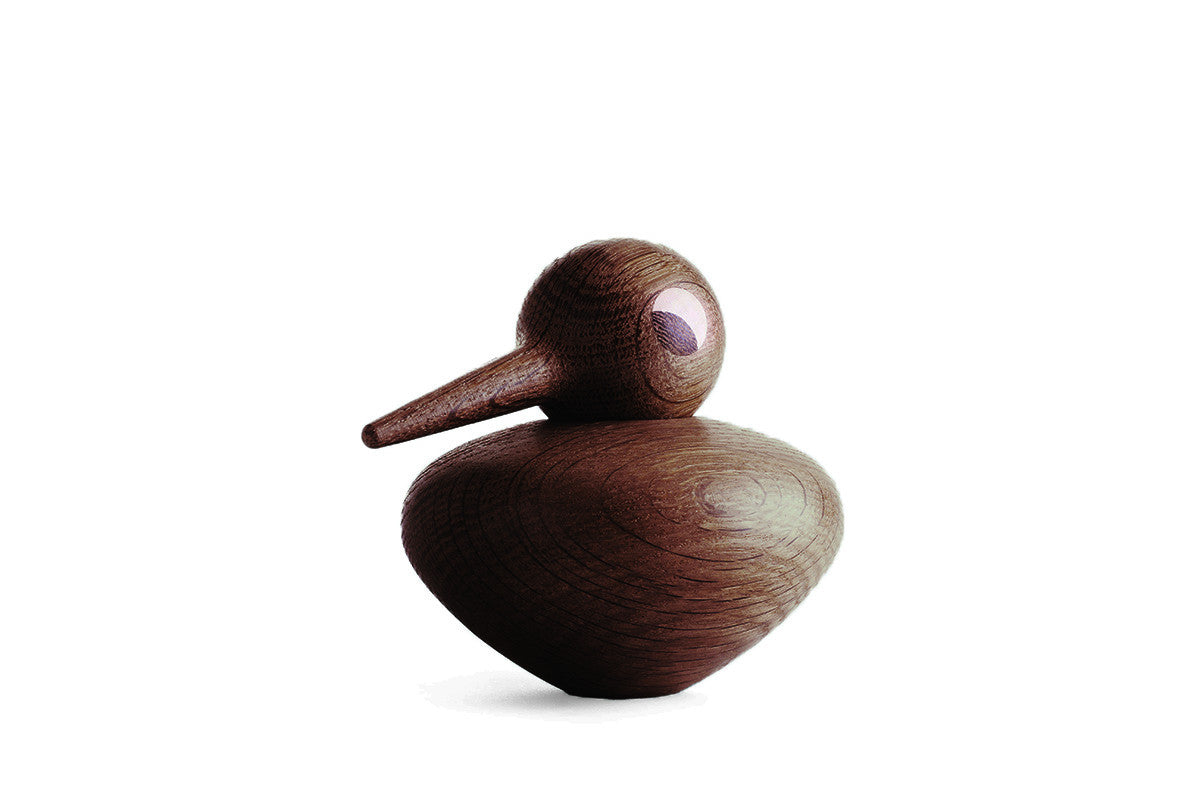 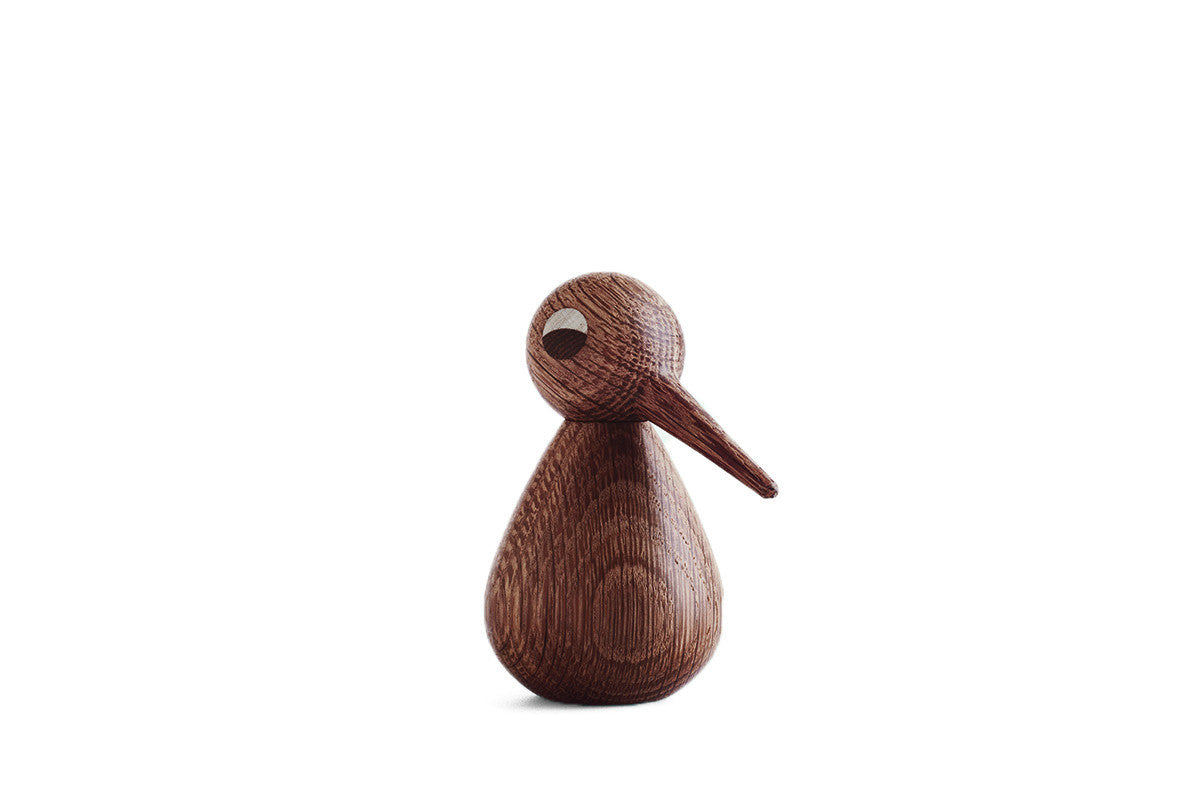