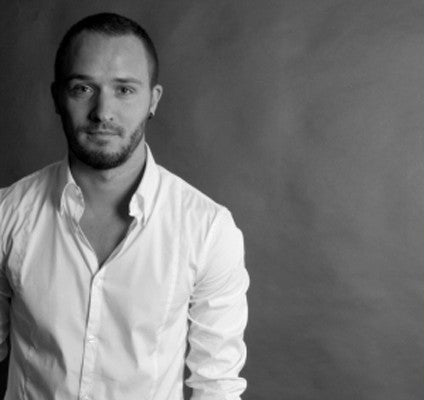 Javier Moreno graduated from EASD Alcoi, Alicante in Spain in 2005. After graduating, he started his career as a Product and 3D Designer for a toy factory. After that, he worked at a few companies as Product Designer and Product Manager in the field of furniture and packaging. Alongside this he developed some projects as a freelance designer for several both National and International companies before starting his own design studio – Javier Moreno Studio in 2010. His design philosophy is that design should be something close to people and also aesthetically pleasing. 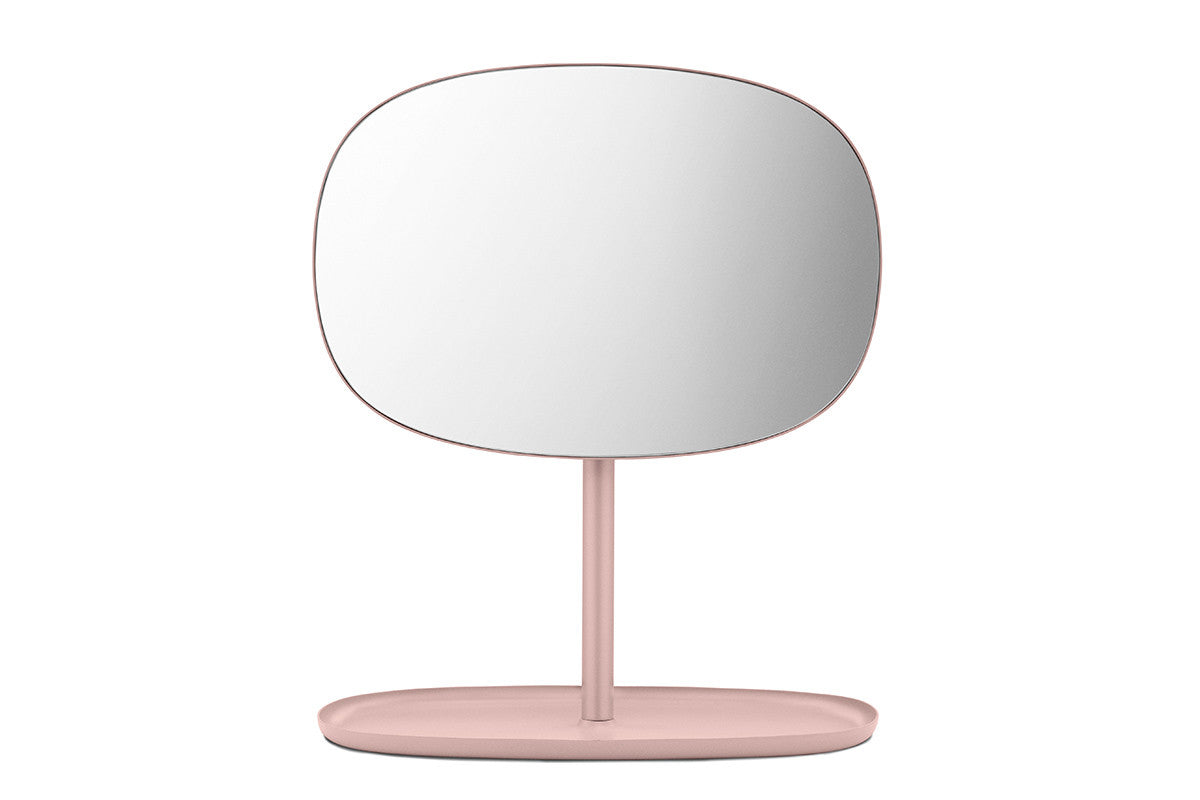 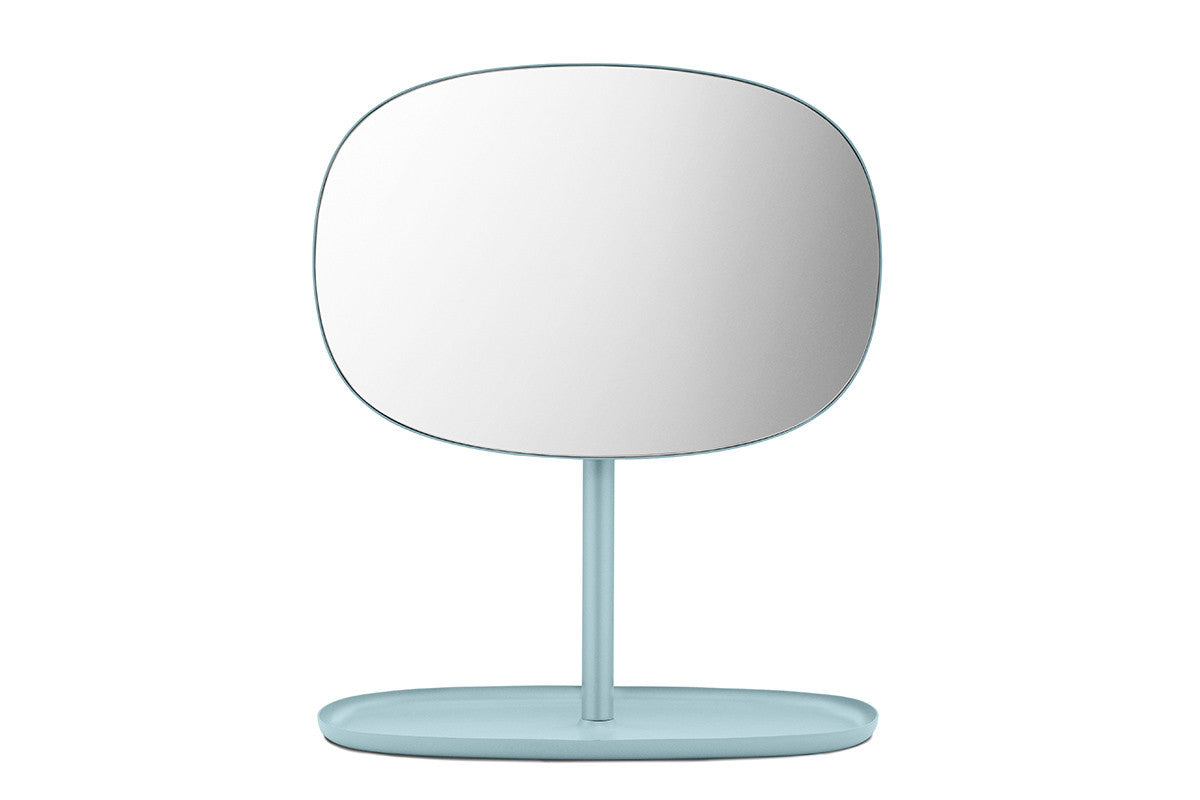 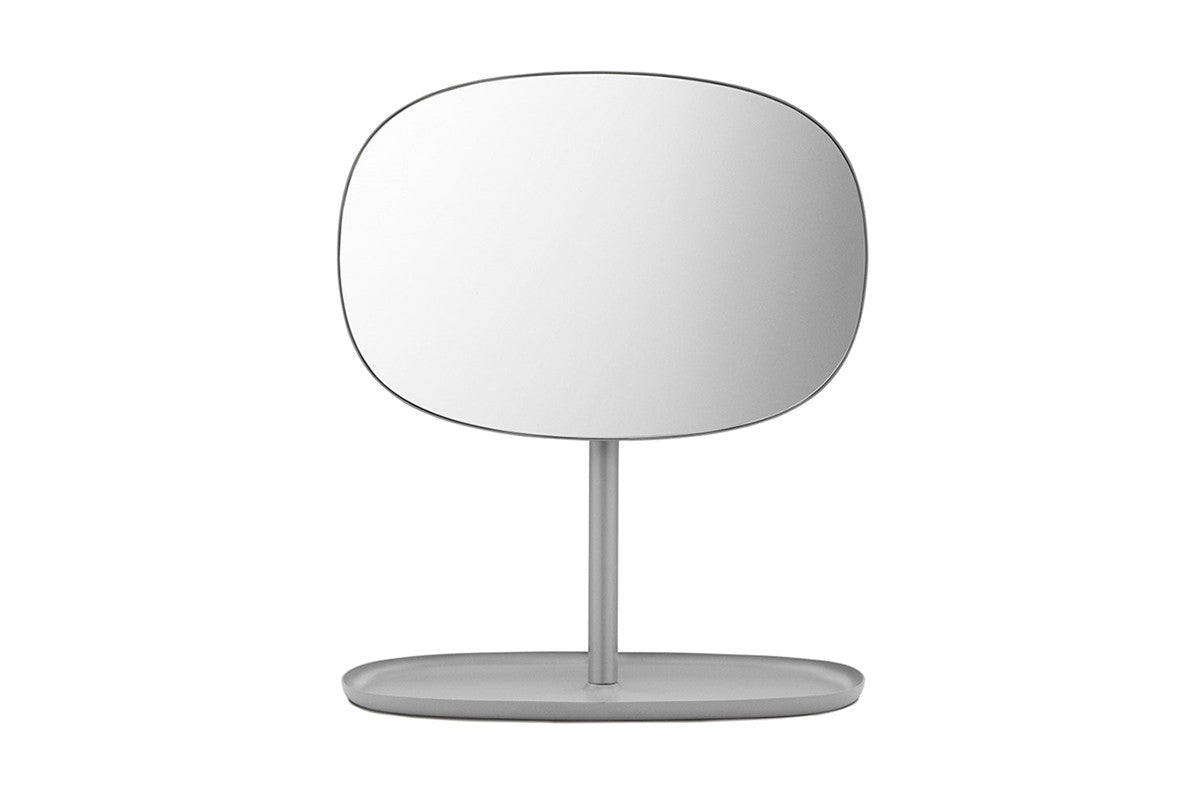 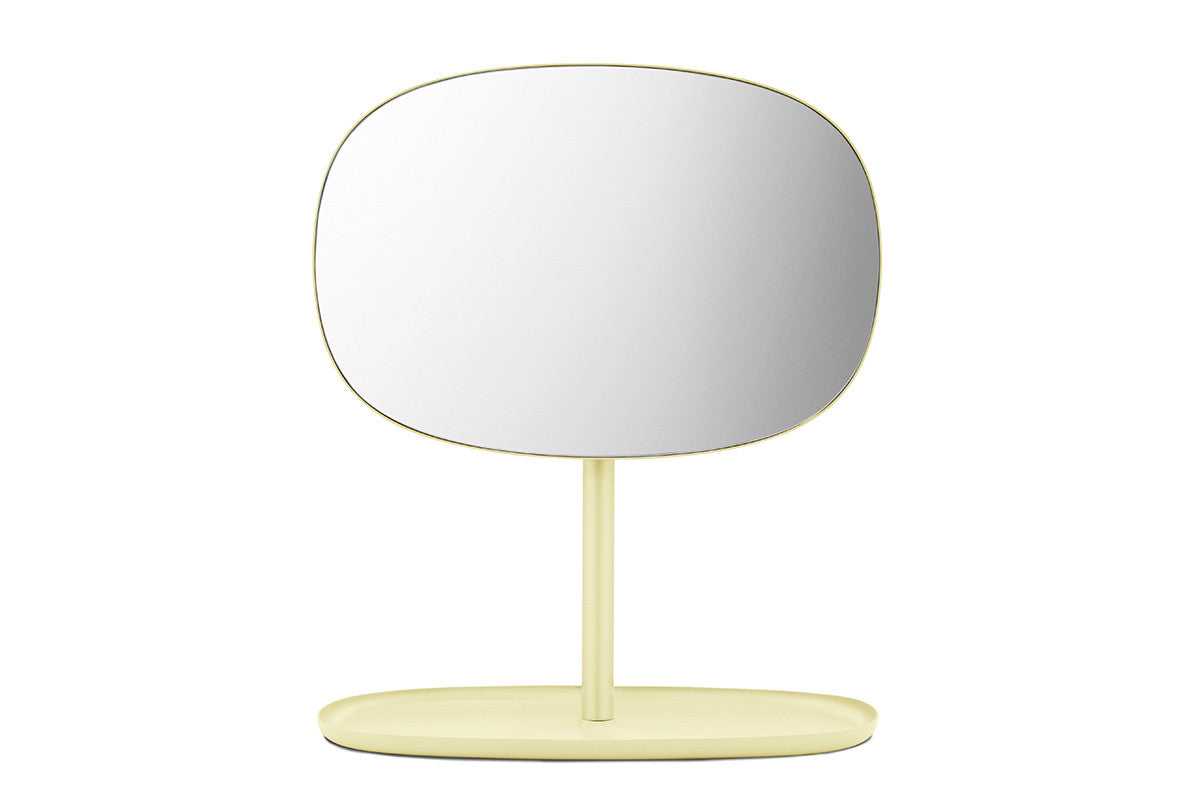 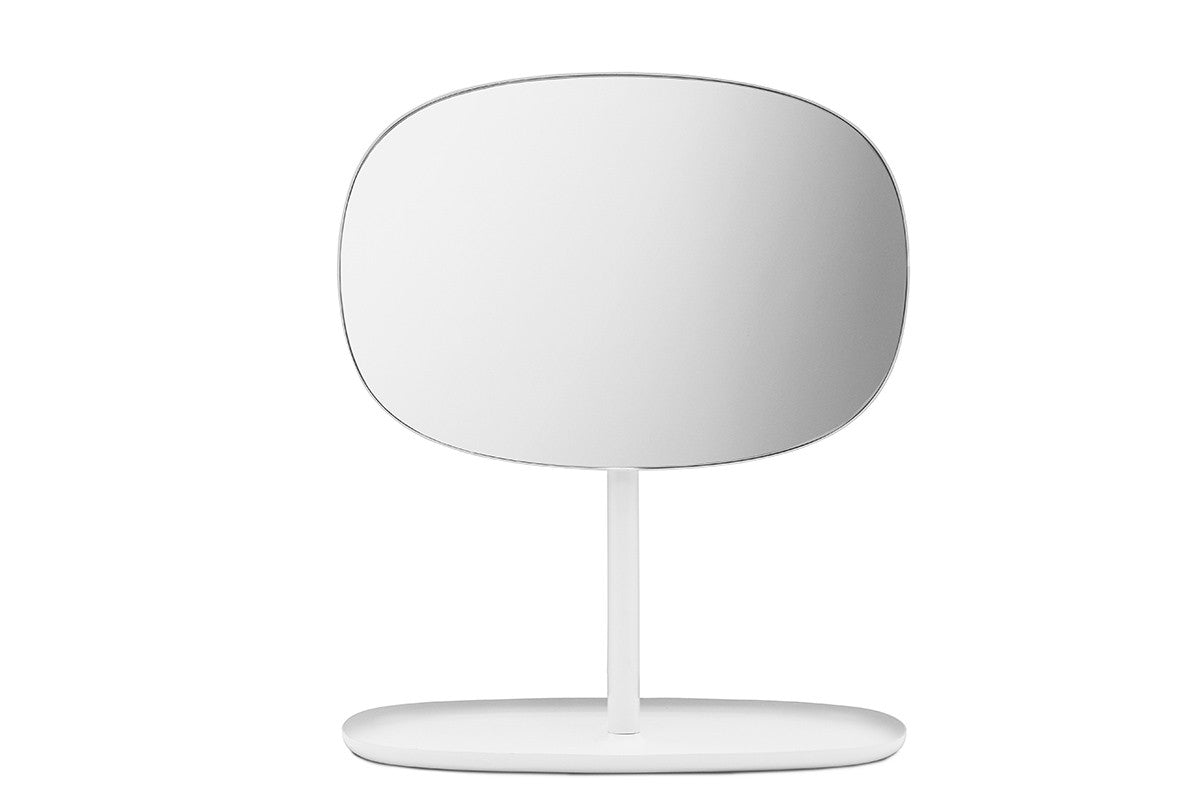