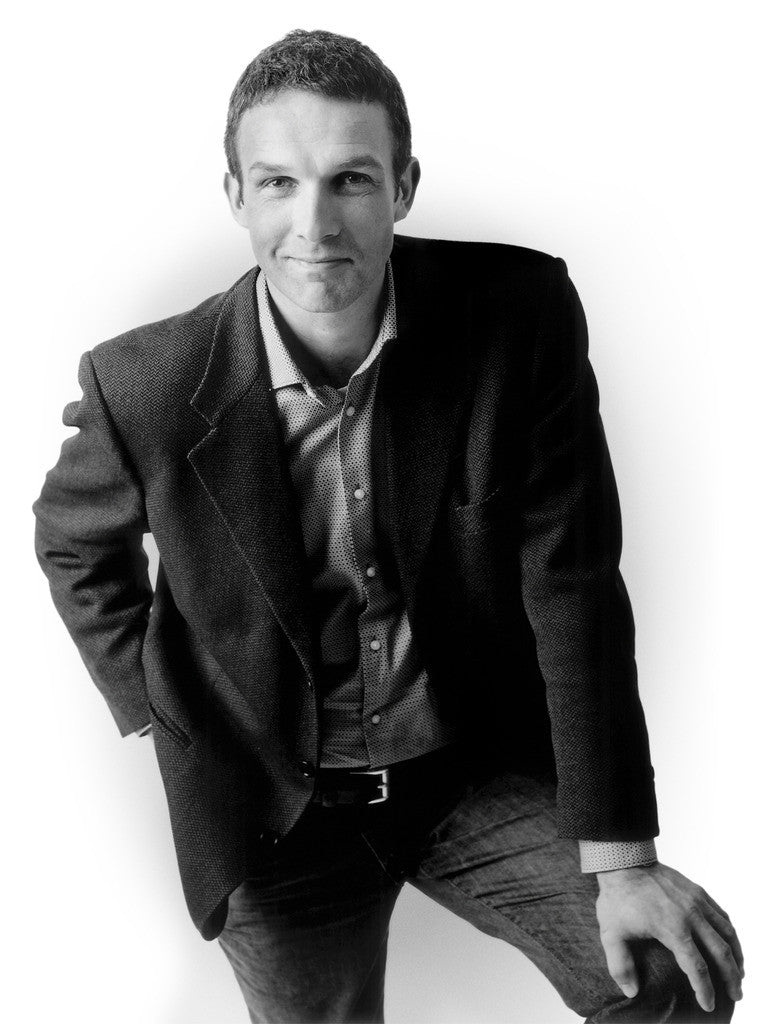 Hans Sandgren Jakobsen always concentrates on what things will be used for. He does not see design as art, but as something people make use of every day. He is inspired by the American Shakers' furniture style, which was the forerunner of functionalism, and believes in the philosophy that beauty is linked with suitability. He is the designer of the Nipple series of hooks.

He is a Danish designer who considers time is important. Although he works consciously on his assignments, his subconscious always plays a part when he creates his designs. Earlier impressions and experiences come to the surface in the process and form the items. Hans Sandgren Jakobsen was originally trained as a cabinet maker, and later studied design at the Danish School of Art and Design. In 1999 he opened his own drawing office, located near the harbour in Grenaa. He has carried out assignments for Fritz Hansen, Fredericia Furniture, Trip Trap and a number of other design manufacturers, and has taken part in many international exhibitions.

0 product
0 product
Filter
Sorry, there are no products in this category