Born in 1931 in a small town of Braband in Denmark, Hans Bølling graduated as an architect from the Royal Danish Art Academy. Bølling’s work is known for its play, humor and wit. A passionate spirit whose practice and products are inspired by creative diversity, Bølling’s interest in architecture drew him back to school for a secondary degree after training as an advertising designer, growing his practice beyond objects to include villas, living complexes and town halls.

Early in his career he began to craft small figures from botanicals as gifts for family and friends. The precision and personality in his objects paved the way for success as he quickly began to sell the wooden figures to stores As luck would have it, Bølling shortly thereafter won an award for the designs and invested the winnings into his own carpentry machine. The access to the means of production kick-started the production of Bølling’s now-famous Duck and Duckling in the 1950’s. 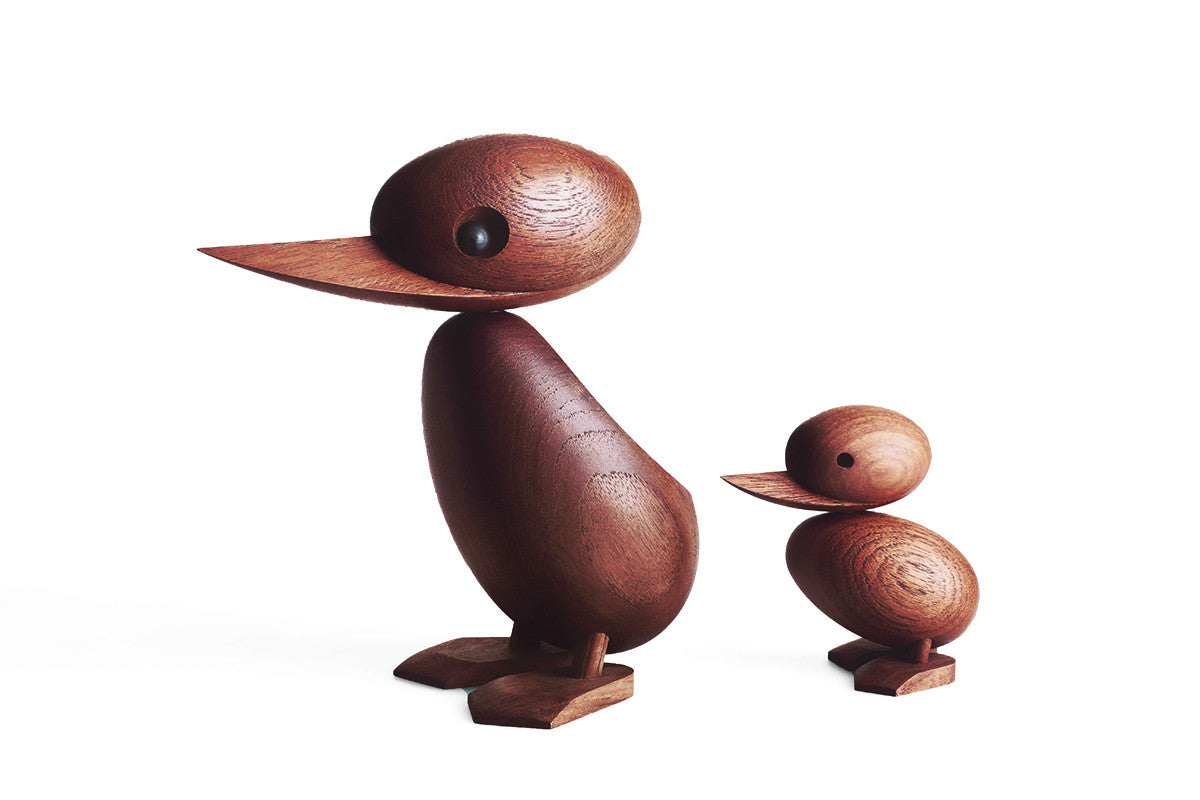 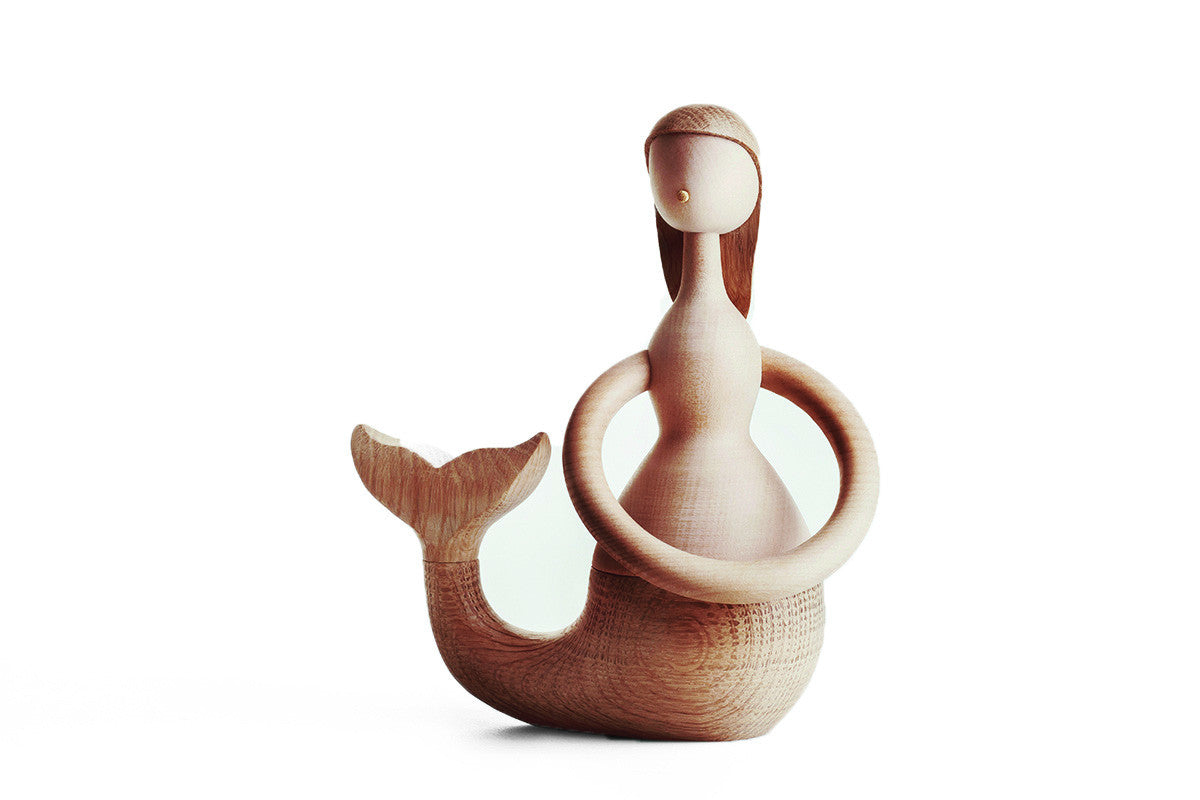 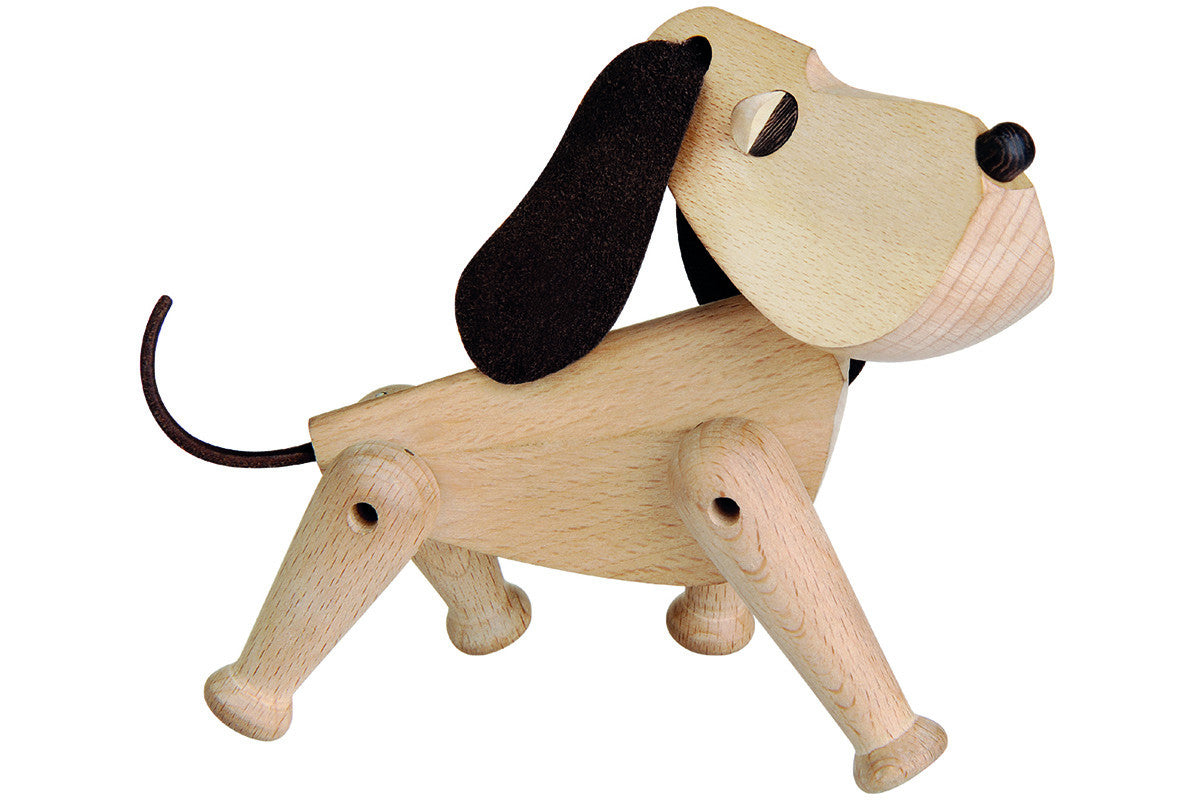