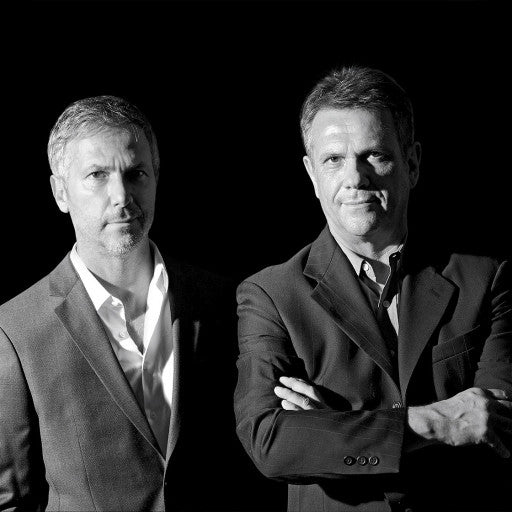 Humberto Campana, lawyer and Fernando Campana, architect, have been working together in San Paolo since 1983 in the field of artistic design. They came into the limelight in 1989 with the furniture exhibition provocatively entitled "Gli inconfortabili" (The Inconsolable), a political manifesto rather than functional objects. Their radical point of view is strengthened by the use of poor materials and industrial rubbish. Hand-made products represent the possibility of social redemption in a poor country. Their intention is, however, to find a way for Brazilian design, avoiding European colonisation. In Italy, they participated in the "Viaggio in Italia" exhibition at Abitare il Tempo in Verona in 1994 and in 1995 at the exhibition organised at the Brazilian Consulate in Milan "Il Brasile fa anche design". In 1997 they designed lights for O Luce. Some of their pieces appear in the International Design Year Book of 1997, edited by Philippe Starck. In 1998 the Moma in New York dedicated the "Progetto 66" exhibition to them, coupled with Ingo Maurer. 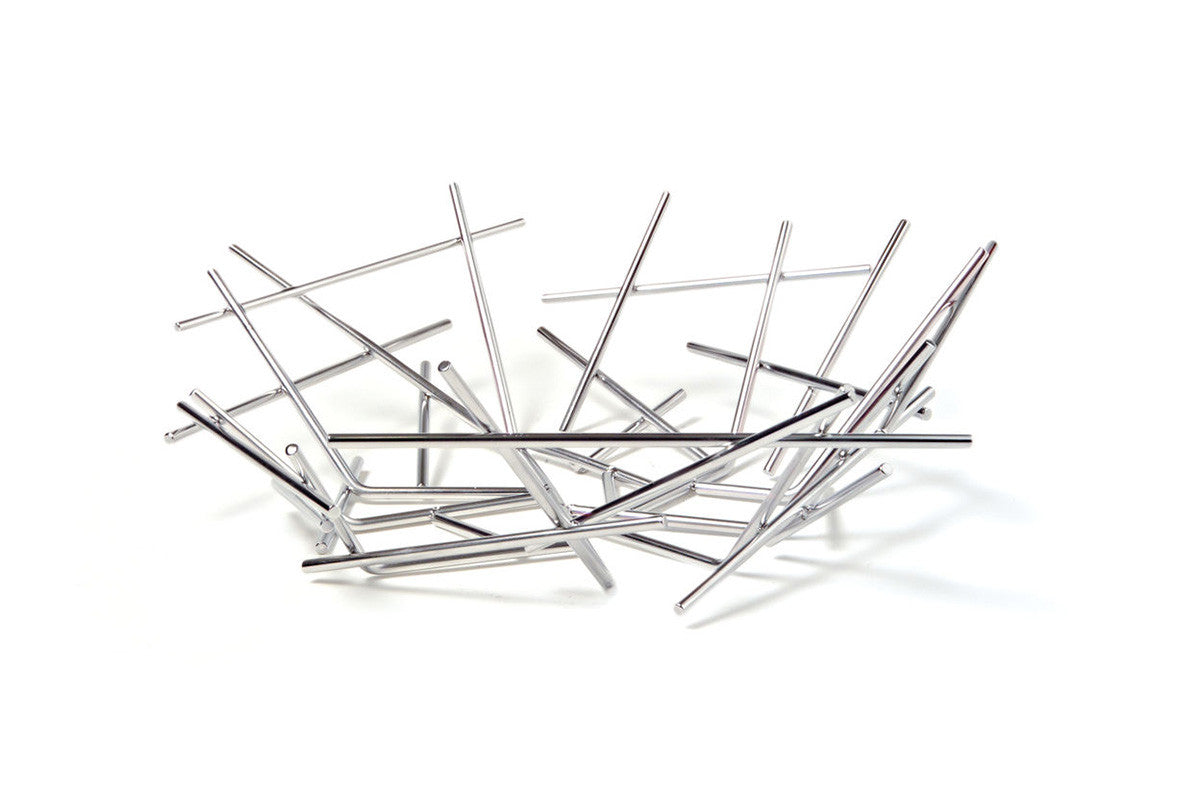