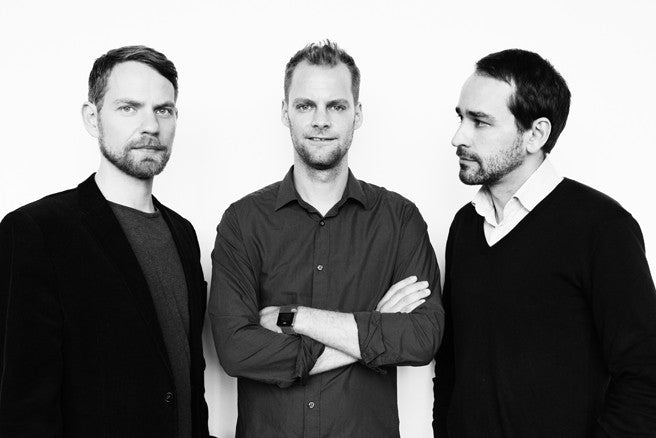 The Berlin-based design studio was founded in 2007 by Moritz Böttcher and Sören Henssler. They both studied product design at the University of Applied Sciences and Arts in Hannover. In 2013 the designer Nikolaus Kayser joined the team. Since 2014, the trio has been working under the name Böttcher Henssler Kayser. Since starting, they have been rewarded several awards, including the prestigious Red Dot: Best of the Best award. The goal for Böttcher Henssler Kayser is to create simple but original products without unnecessary details where techniques, materials and aesthetics work together in products that break with the trivial. Their philosophy is to be as unbiased as possible to solve a complex task that ends in useful, clever and emotional objects. 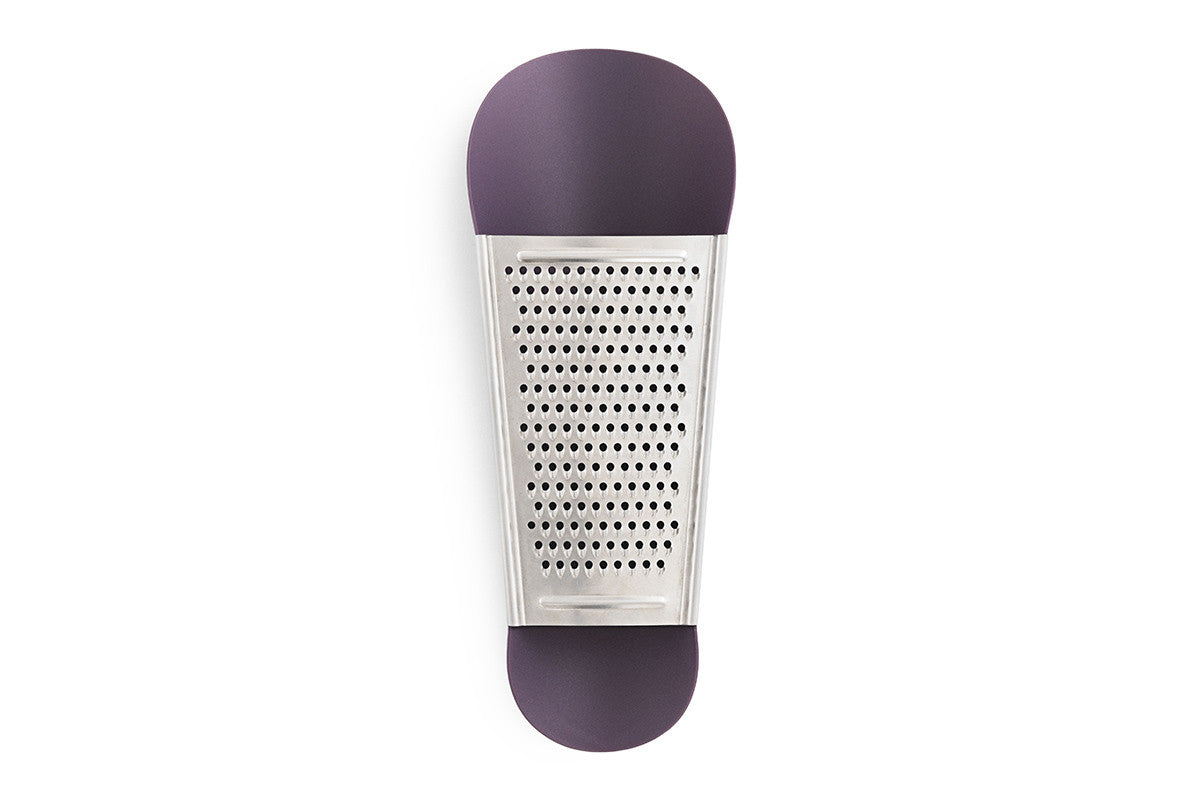 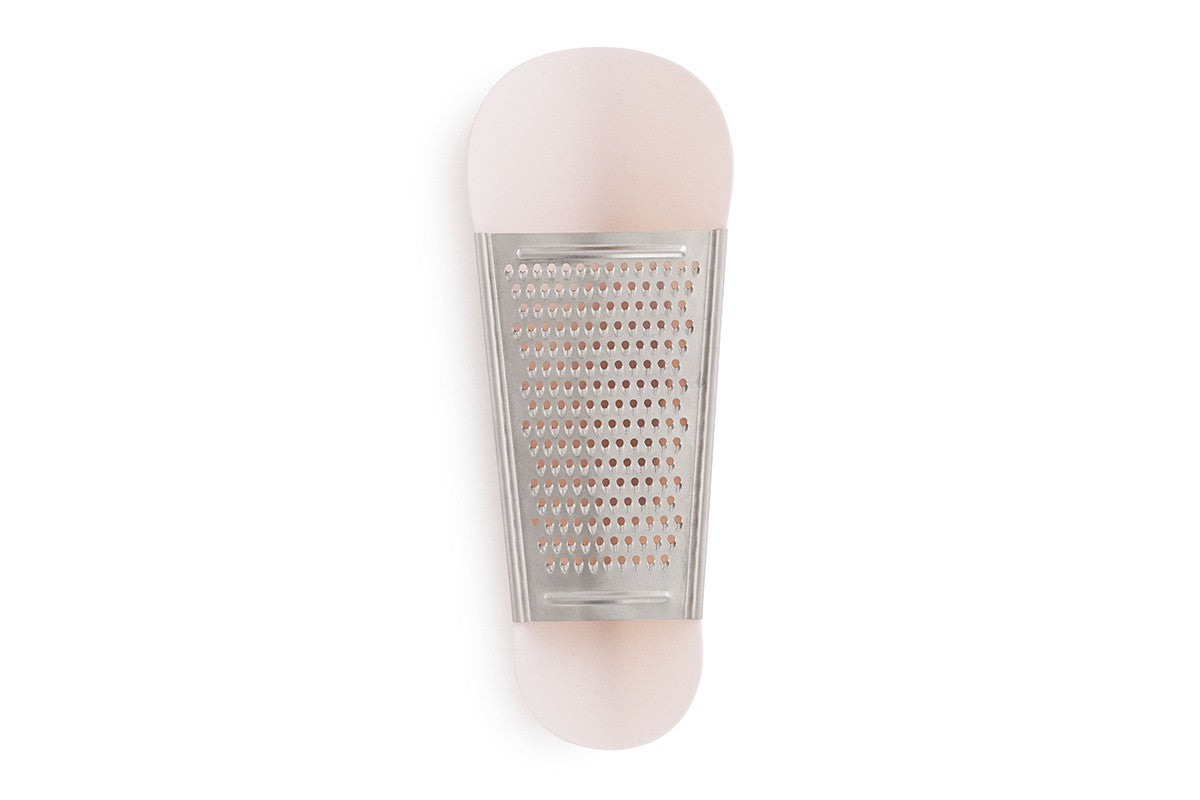 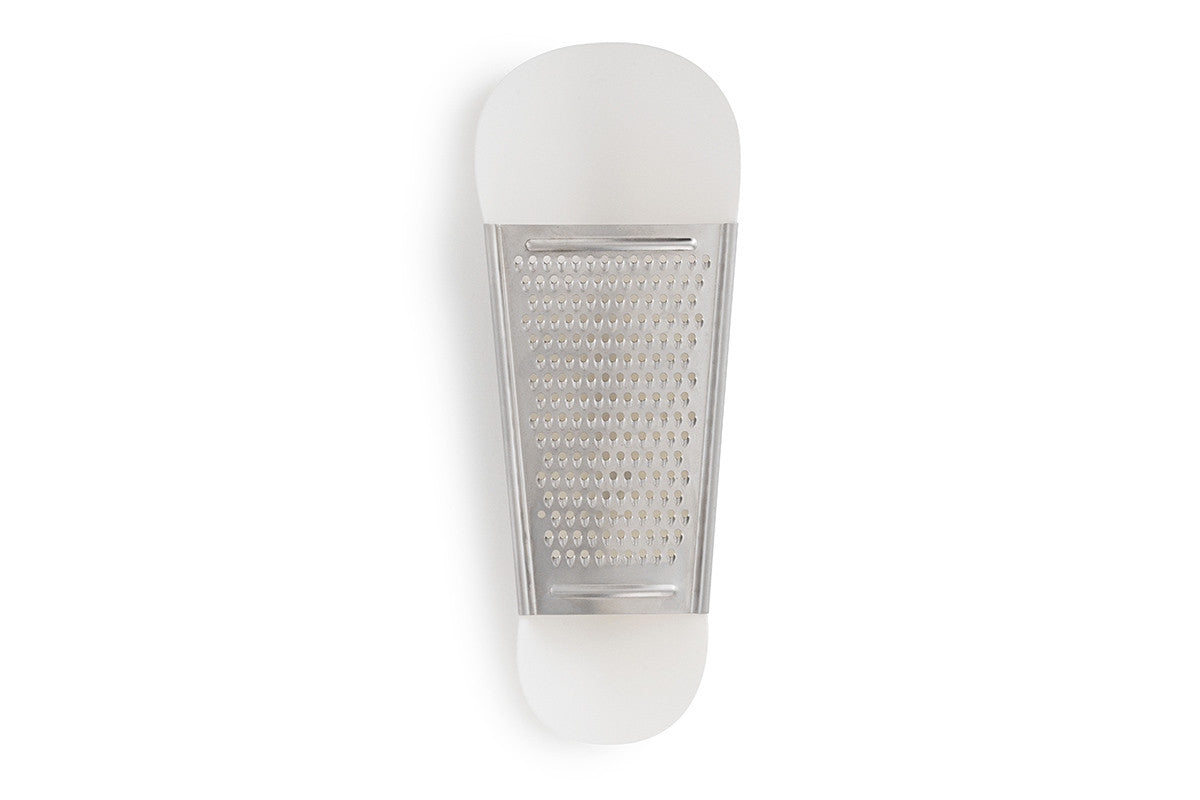 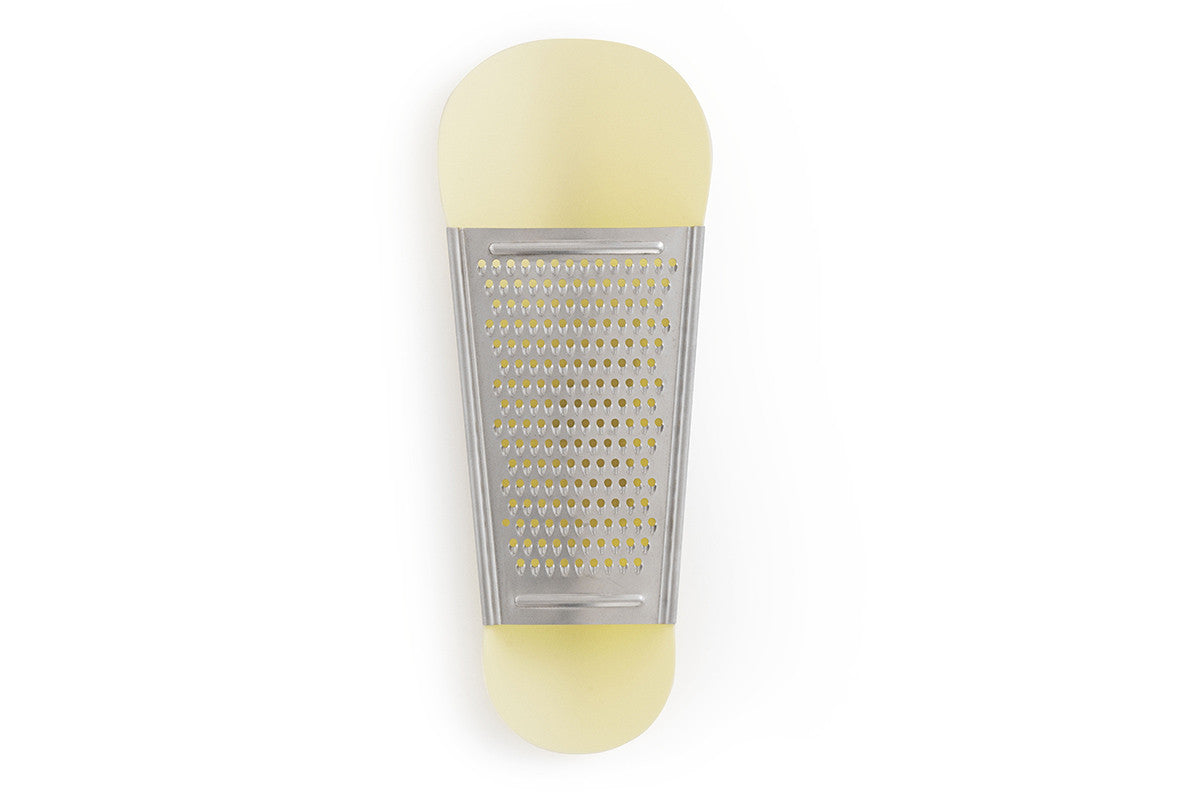 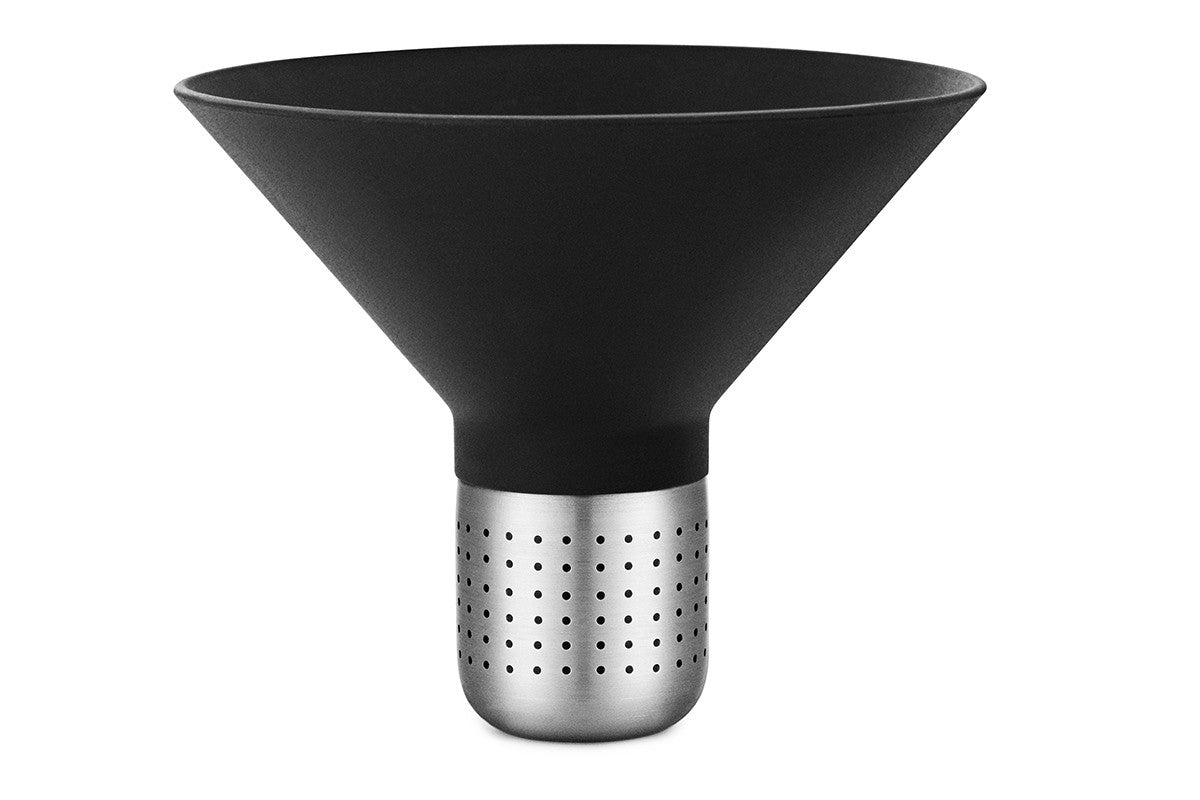 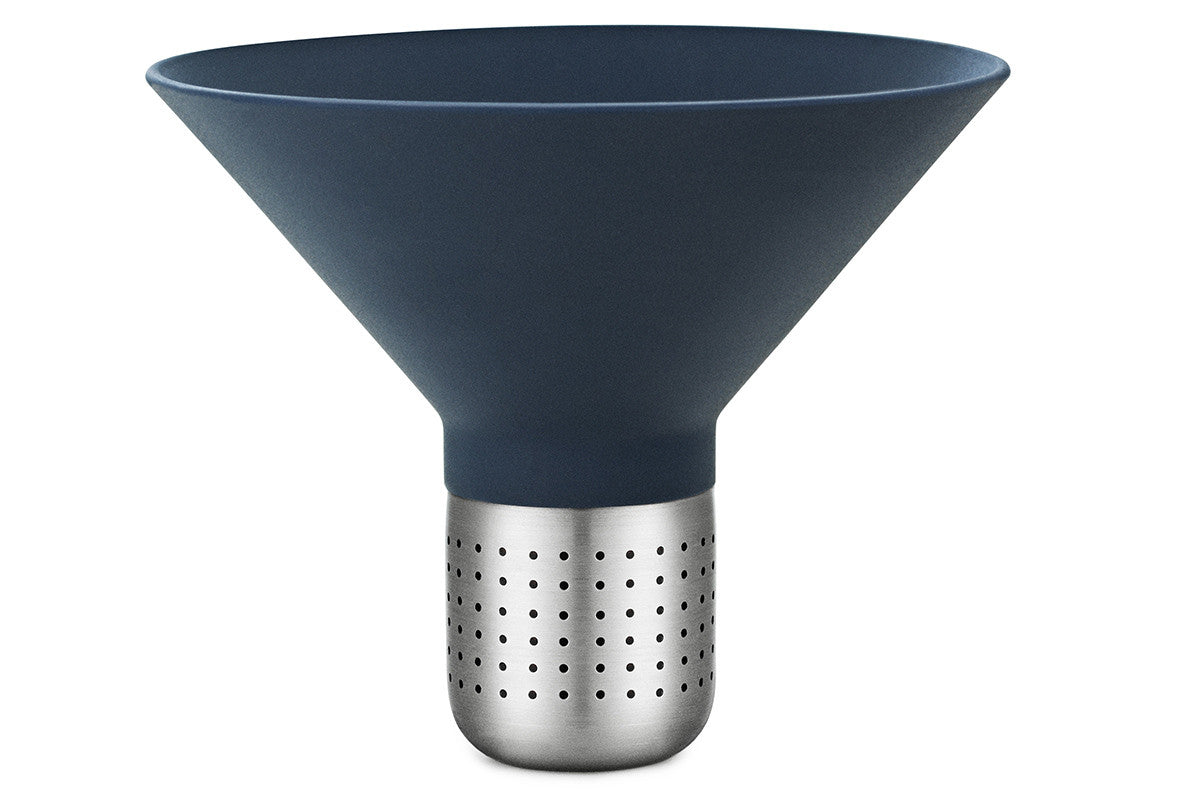 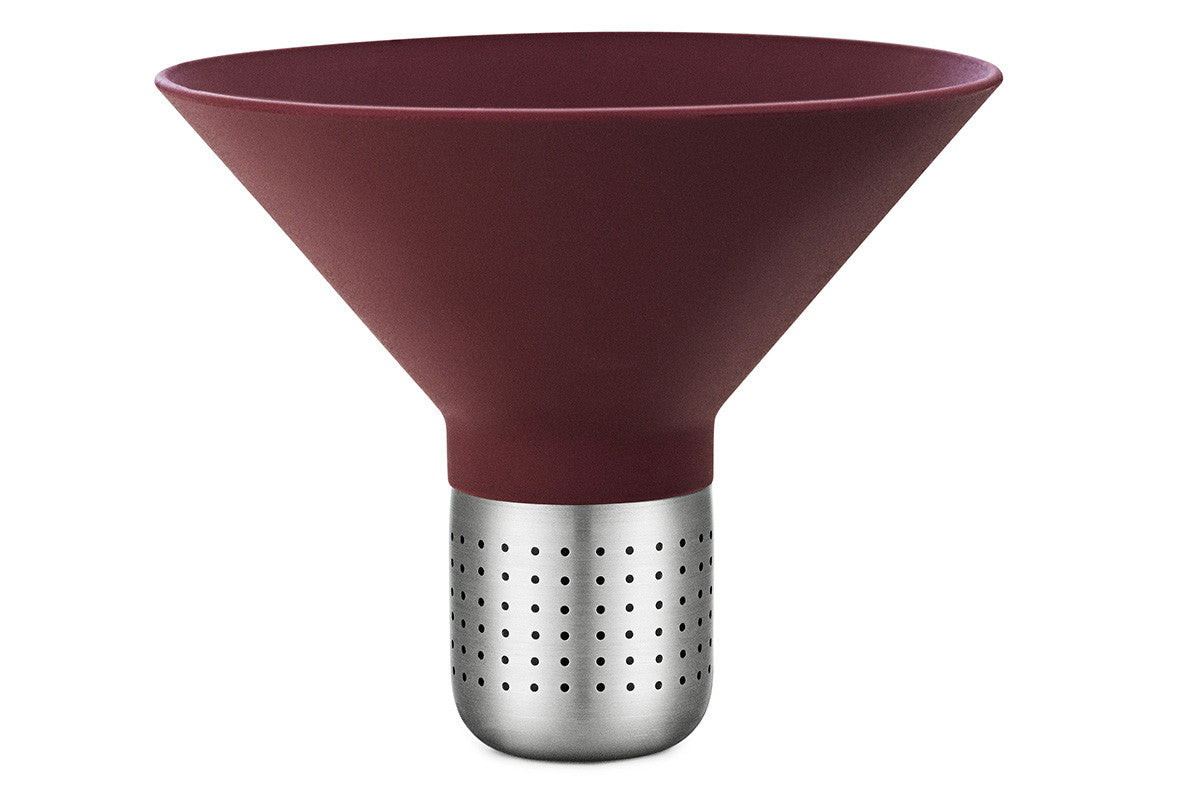 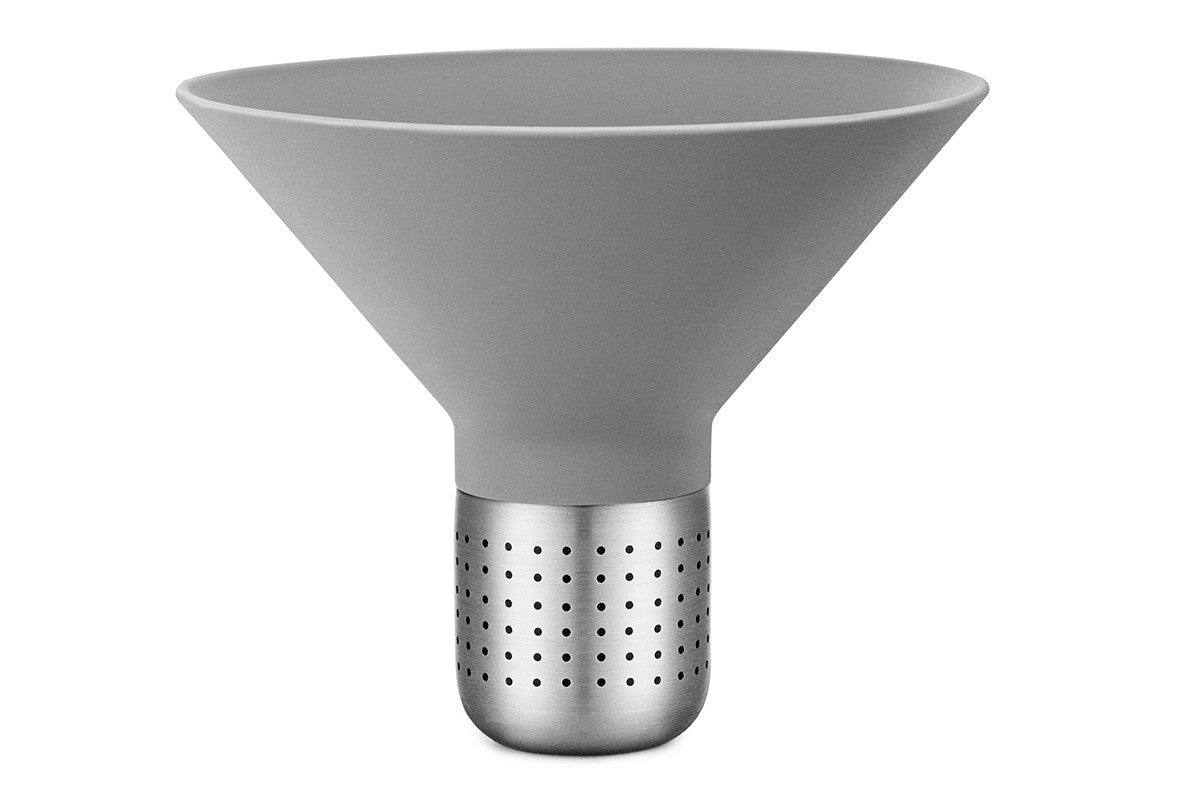 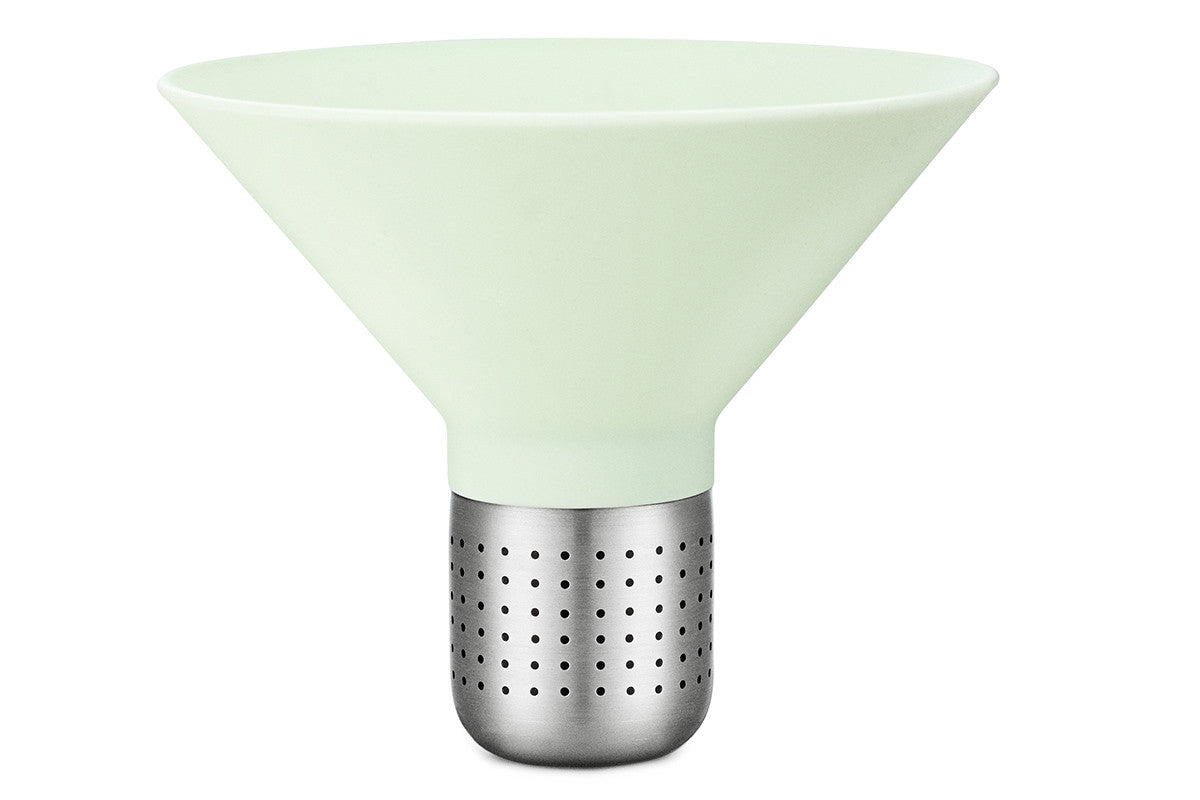 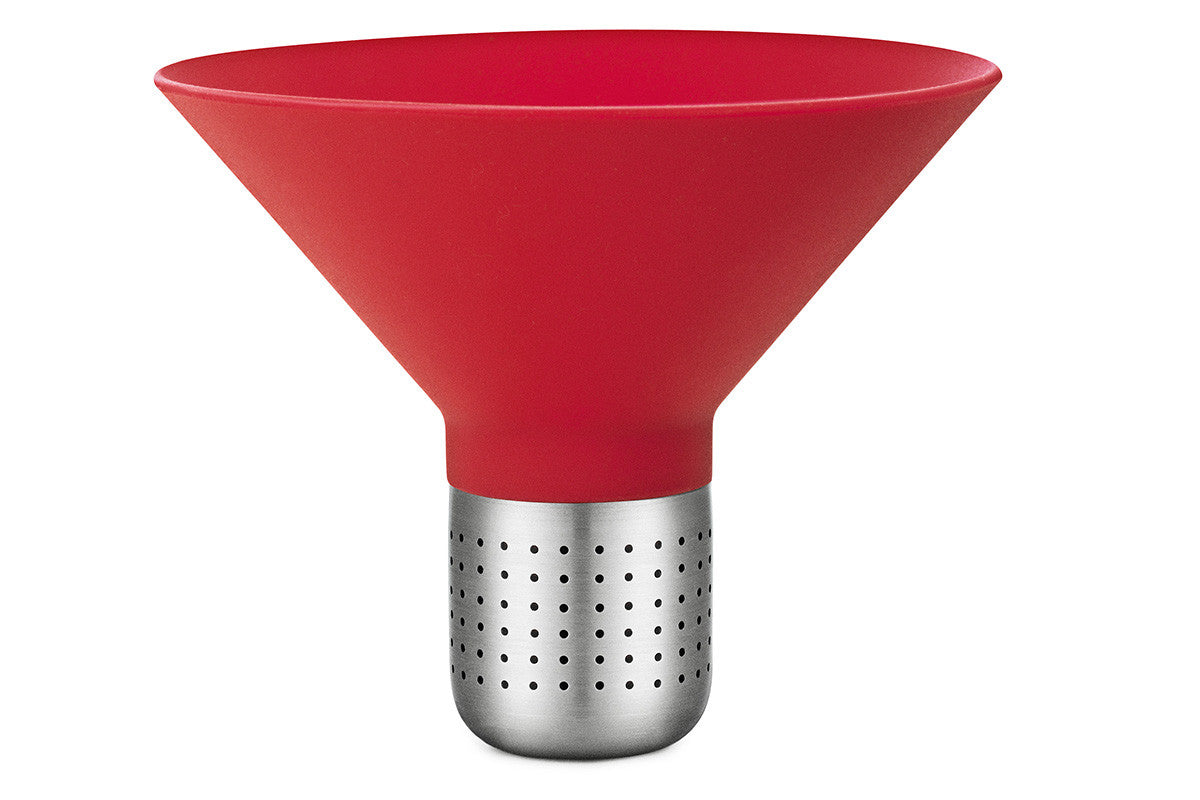