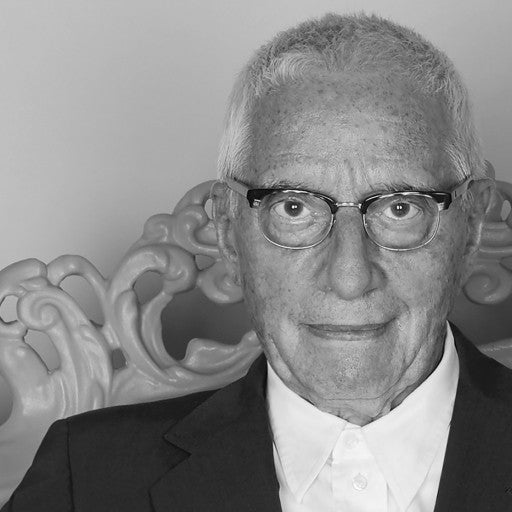 Alessandro was born in Milan in 1931 and graduated in 1959. He is an architect, artist, designer and design manager, theorist and journalist and began his profession at the Nizzoli studio. In 1970 he gave up planning to concentrate on journalism relating to architecture and design: He has edited Casabella, Modo and Domus through which he has transmitted his ideas of renewing the world of design. Along with Branzi and Sottsass and with his presence in Global Tools and Radical design, he was the main force behind the renovation of Italian design in the 80’s. In the late 70’s he went back to designing and various projects and in 1979 joined the Alchimia Studio. This group of radical designers in the 80’s in Memphis had upset functionalist designers by designing objects for sheer artistic pleasure and by referring to popular culture and kitsch. This was well outside the norms of industrial production and practicality. With Alchima he created objects, furniture, environments, paintings, installations and architectural works. Among his most significant works during this period were the Groningen Museum and the reinvention of the Alessi image for whom he is meta-projectual consultant. In 1989 he opened the Atelier Mendini in Milan with his brother Francesco and continued his career as a sophisticated, pop designer. The key element is always a clever hybrid between art and design resulting in popular objects that achieve great commercial success. 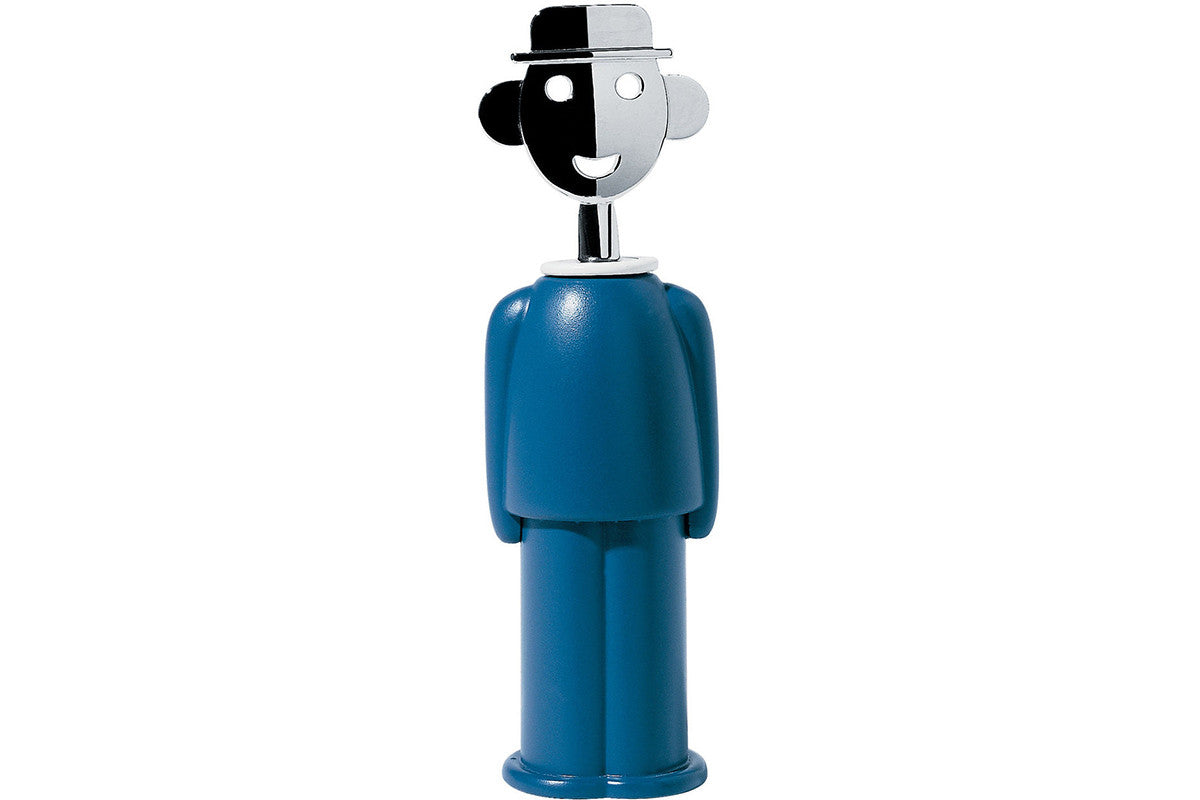 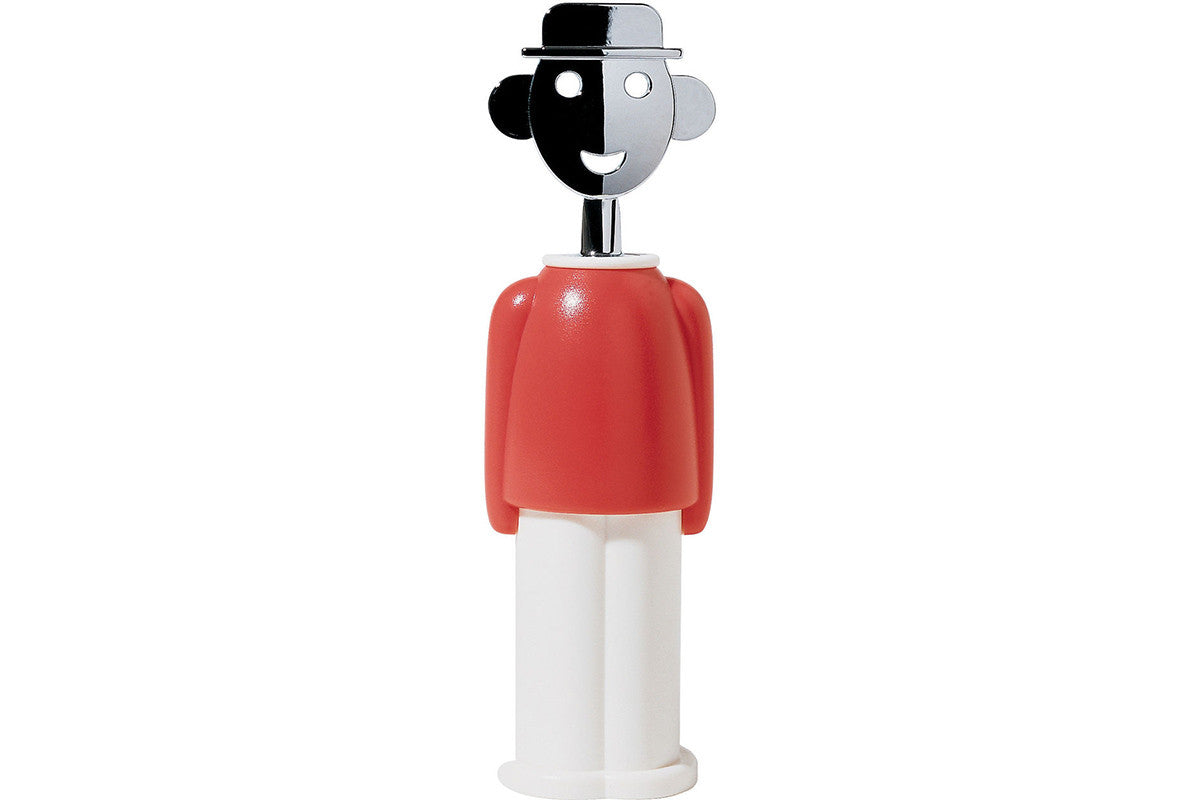 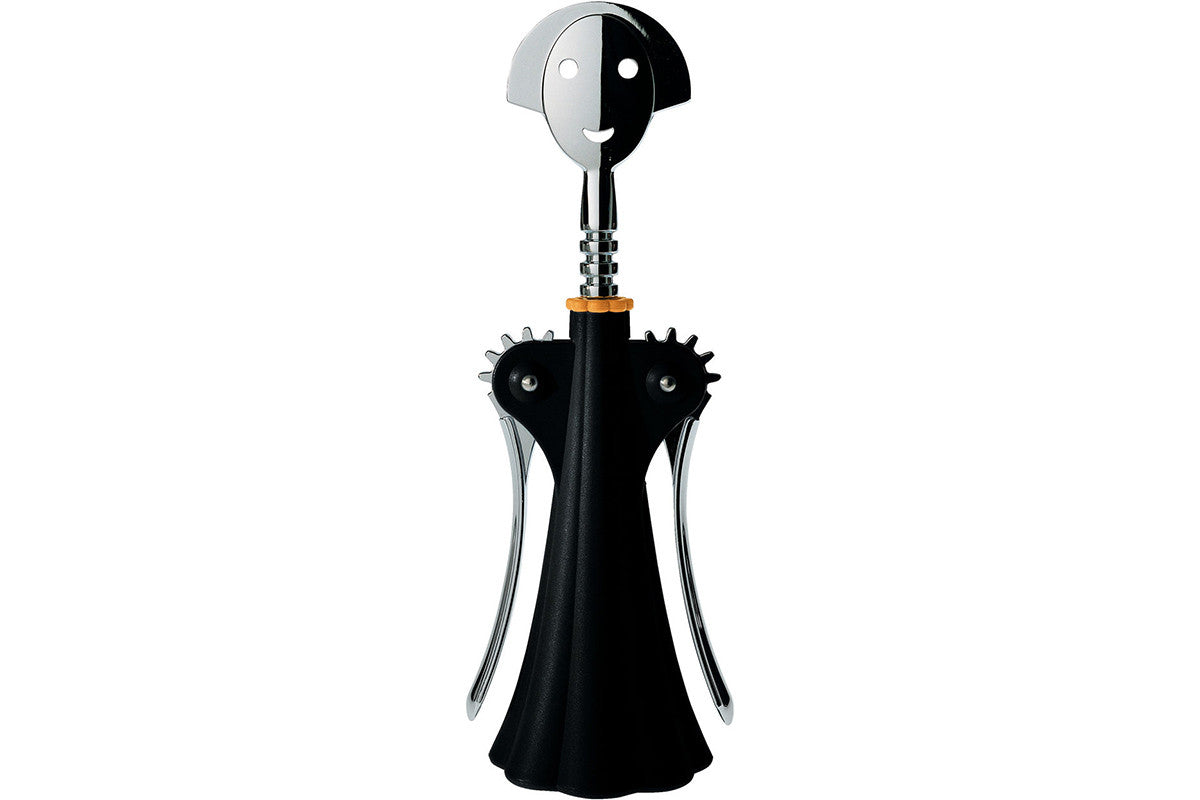 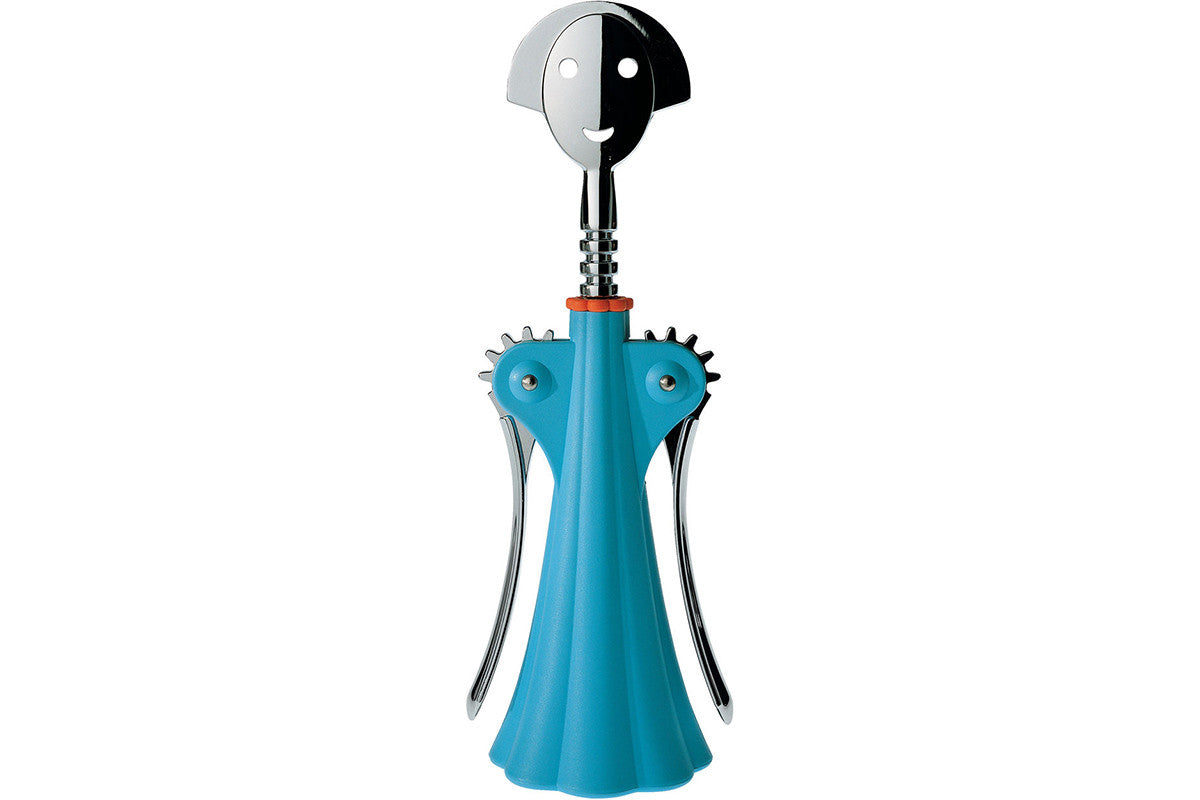 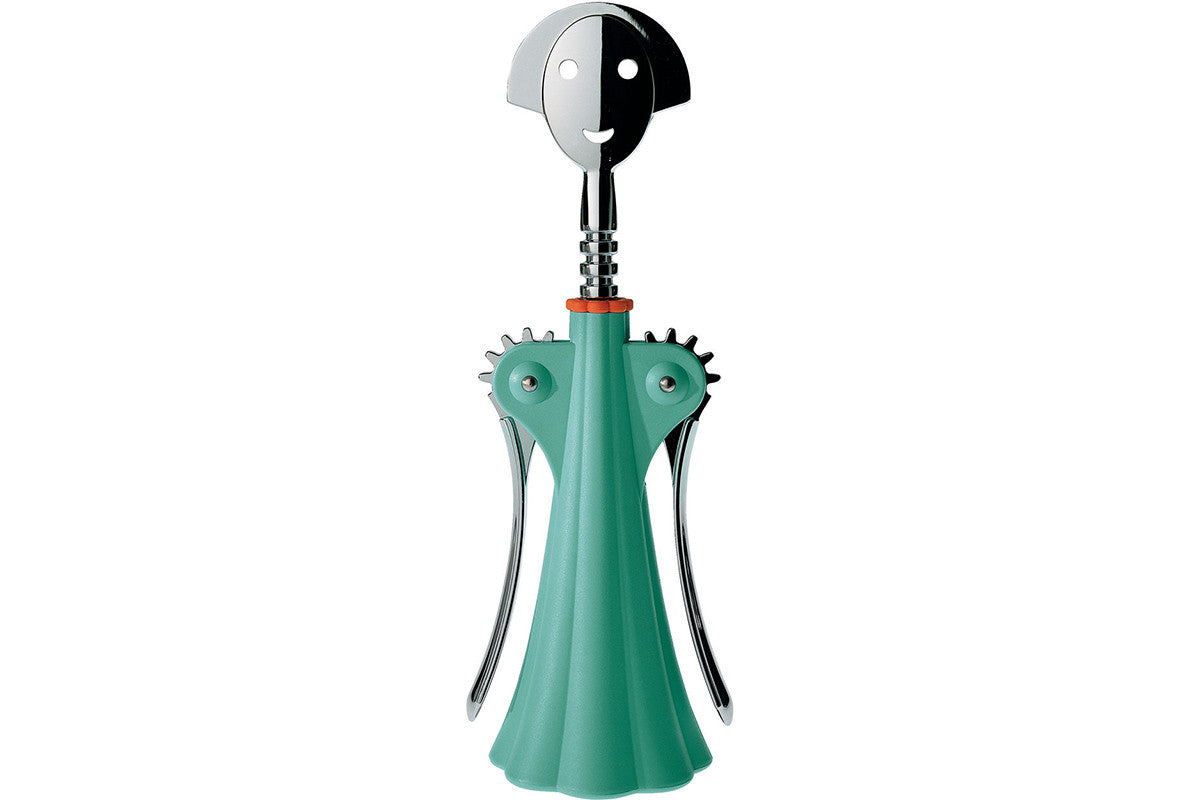 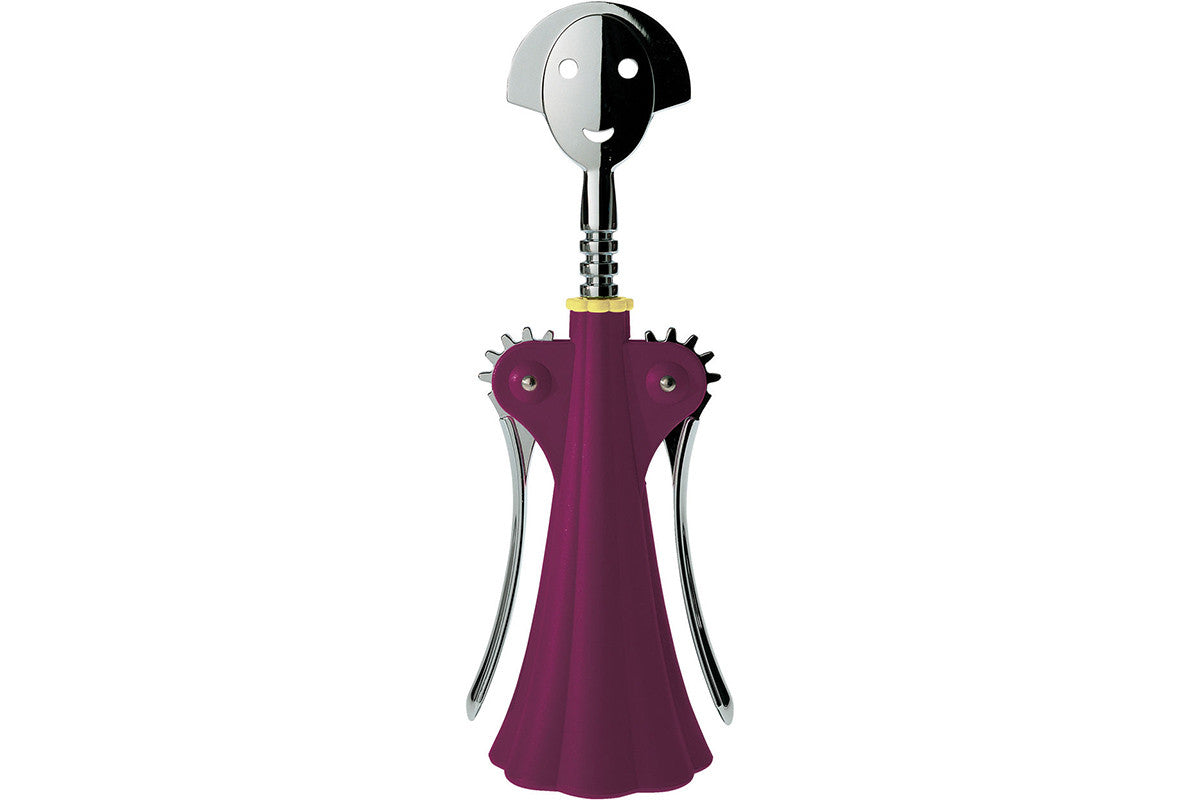 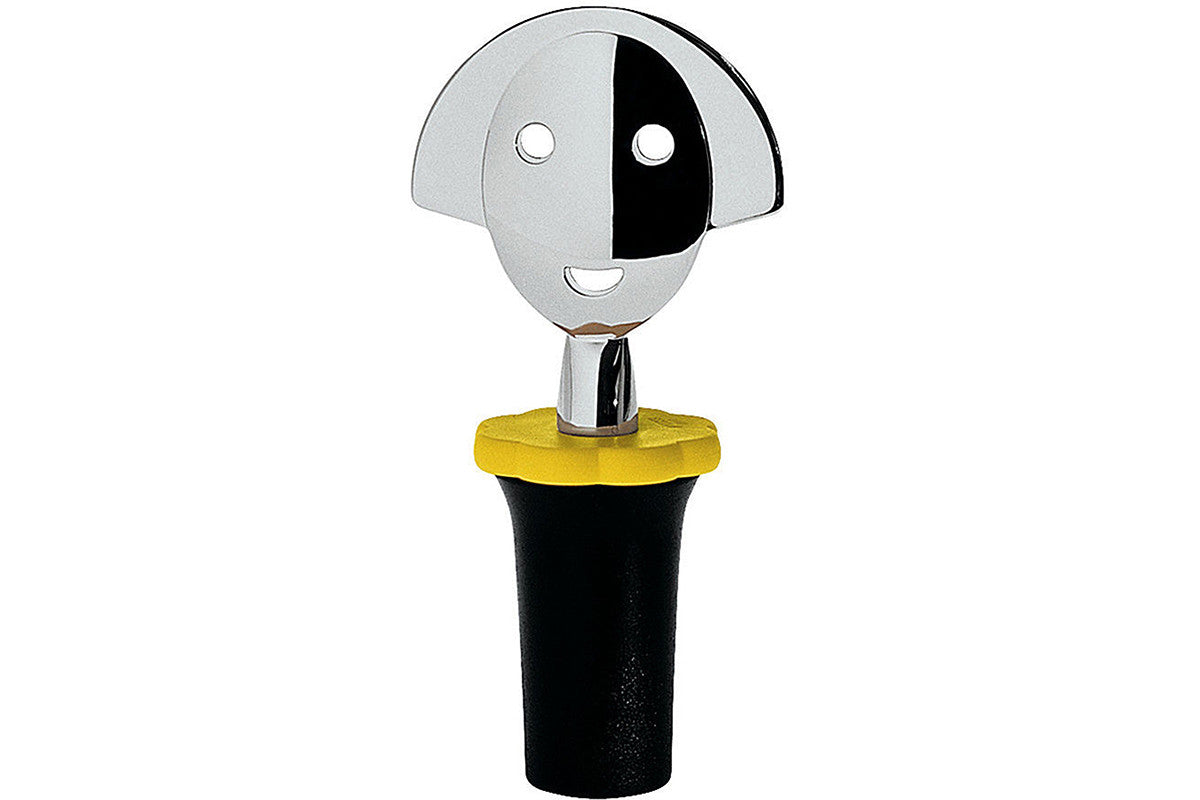 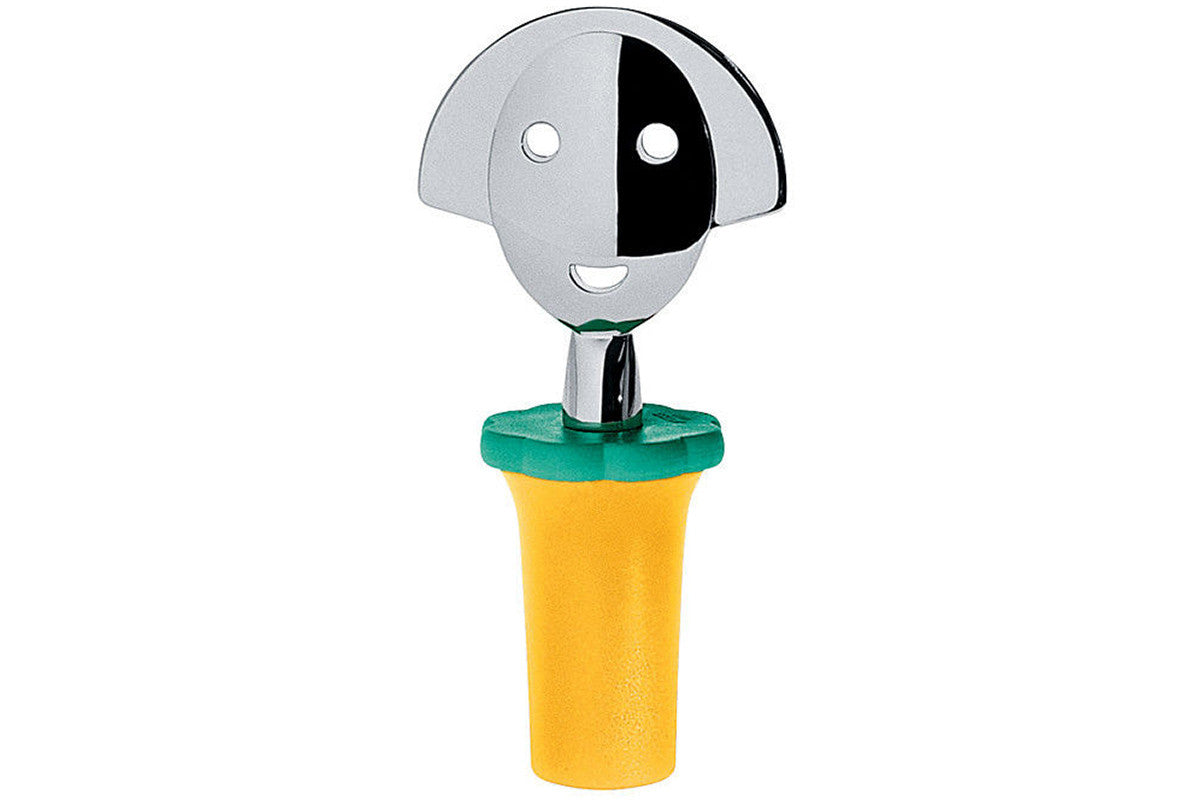 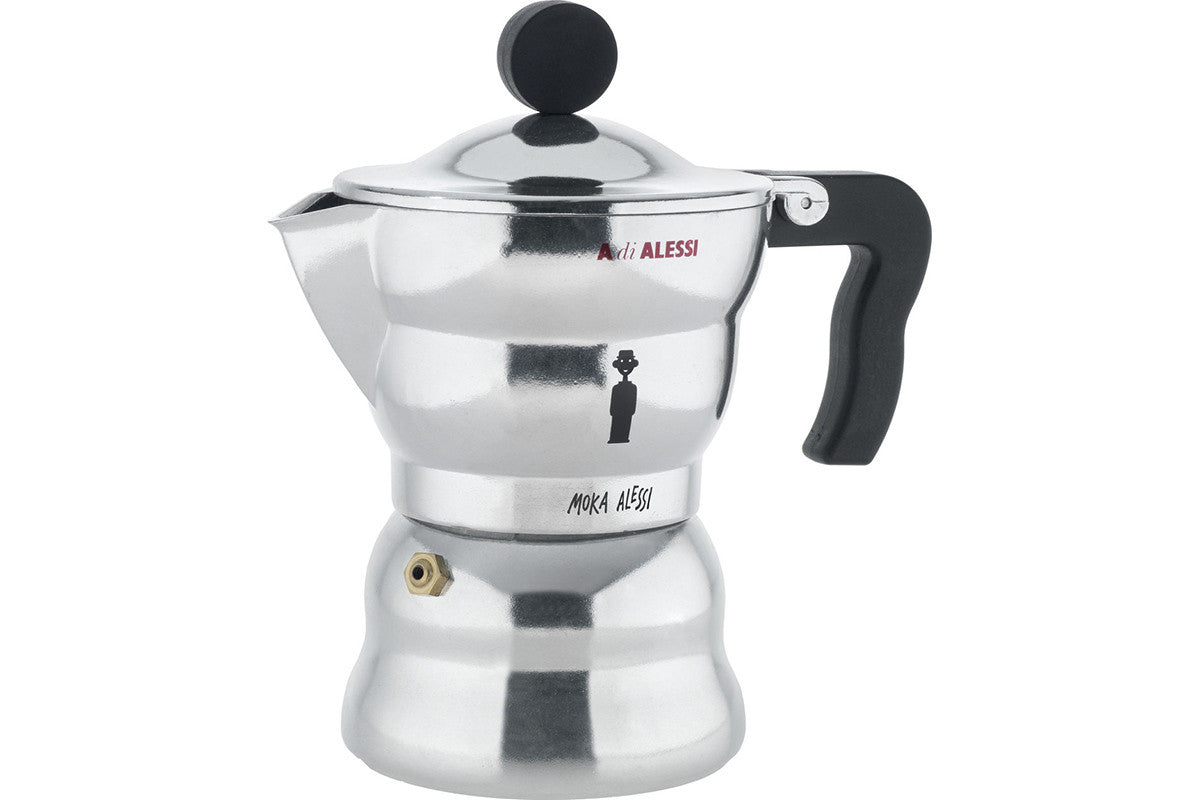 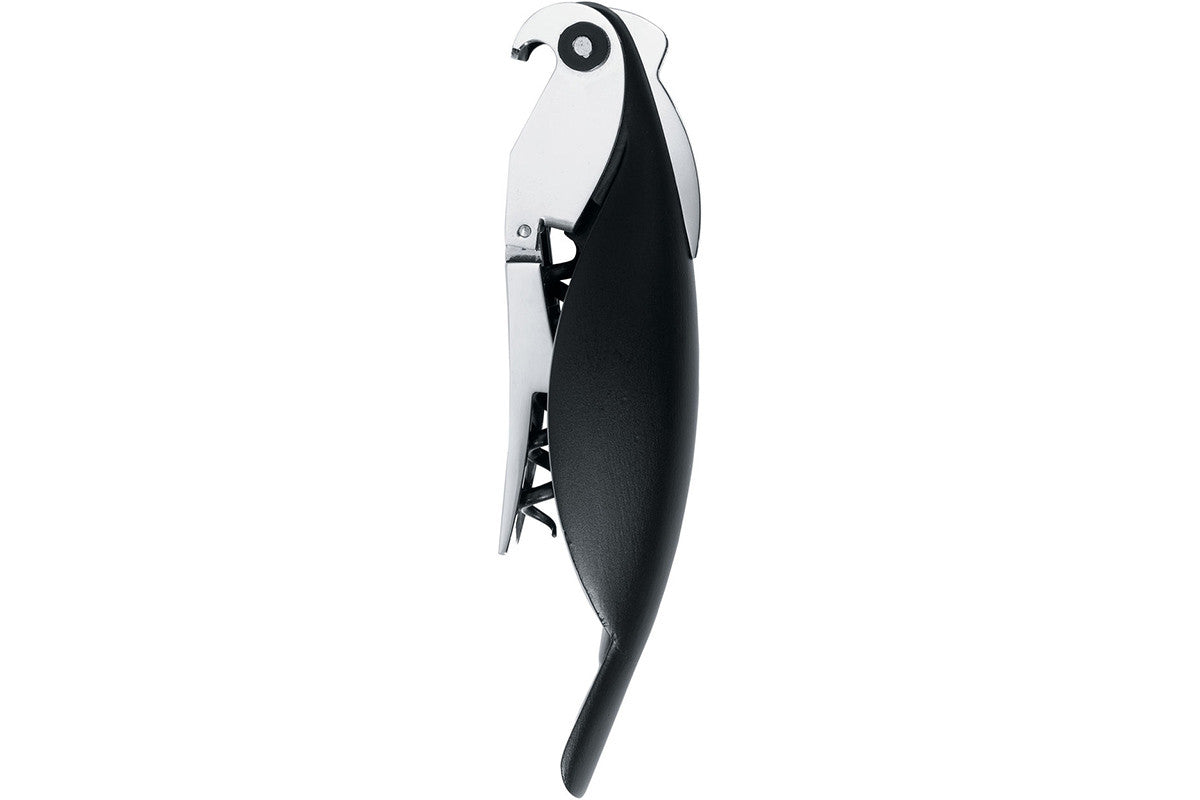 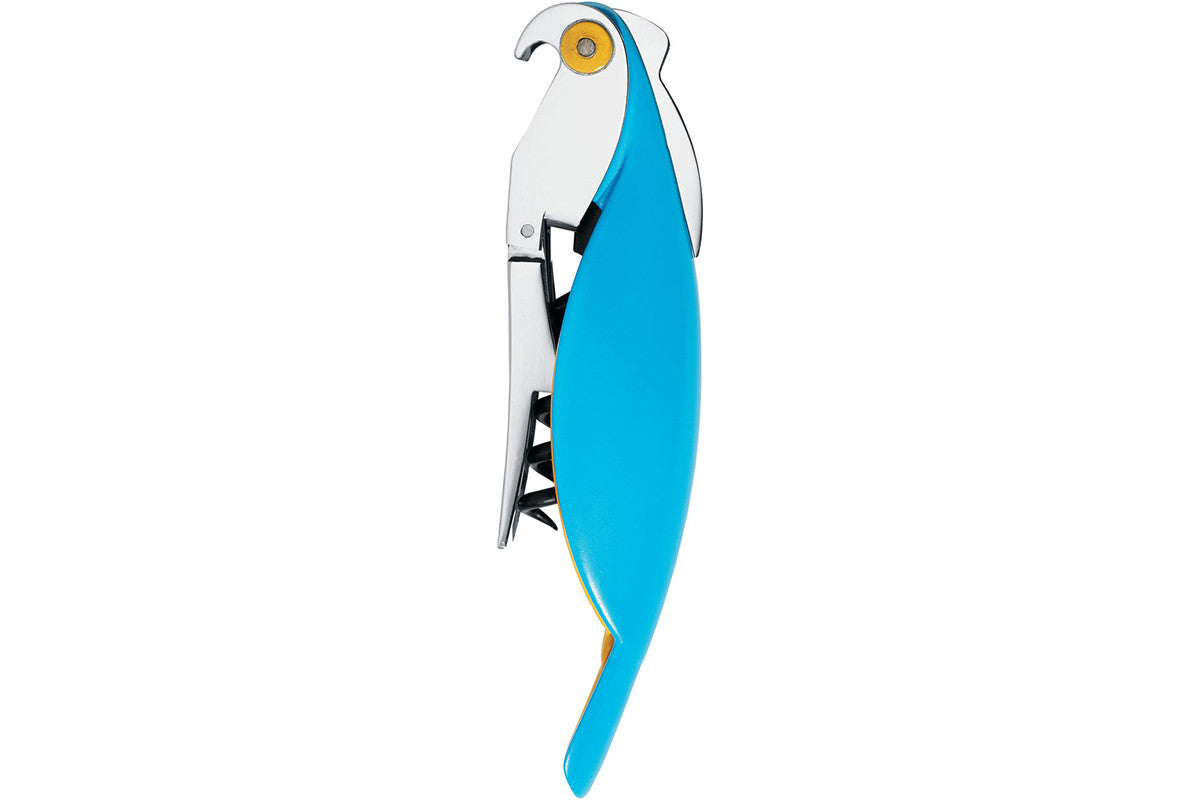