Alessandro Busana graduated from Scuola Italiana Design in 1999. After graduating, he worked for two years in the creative design lab at the school. After that, he became part of JoeVelluto Studio for two years before deciding to pursue a career on his own. Since then, he has been making both furniture and everyday objects as a freelance designer with his own studio - Hole Designstudio. He believes that design is a creativity that can become a part of us daily, living every day with us through objects that we can touch, open and move. He wants the objects he  designs to speak to our emotions through beauty and simple but unexpected details. He believes that they should also be practical and make our lives easier. He thinks that good design is when you achieve synergy between a beautiful shape and great functionality. 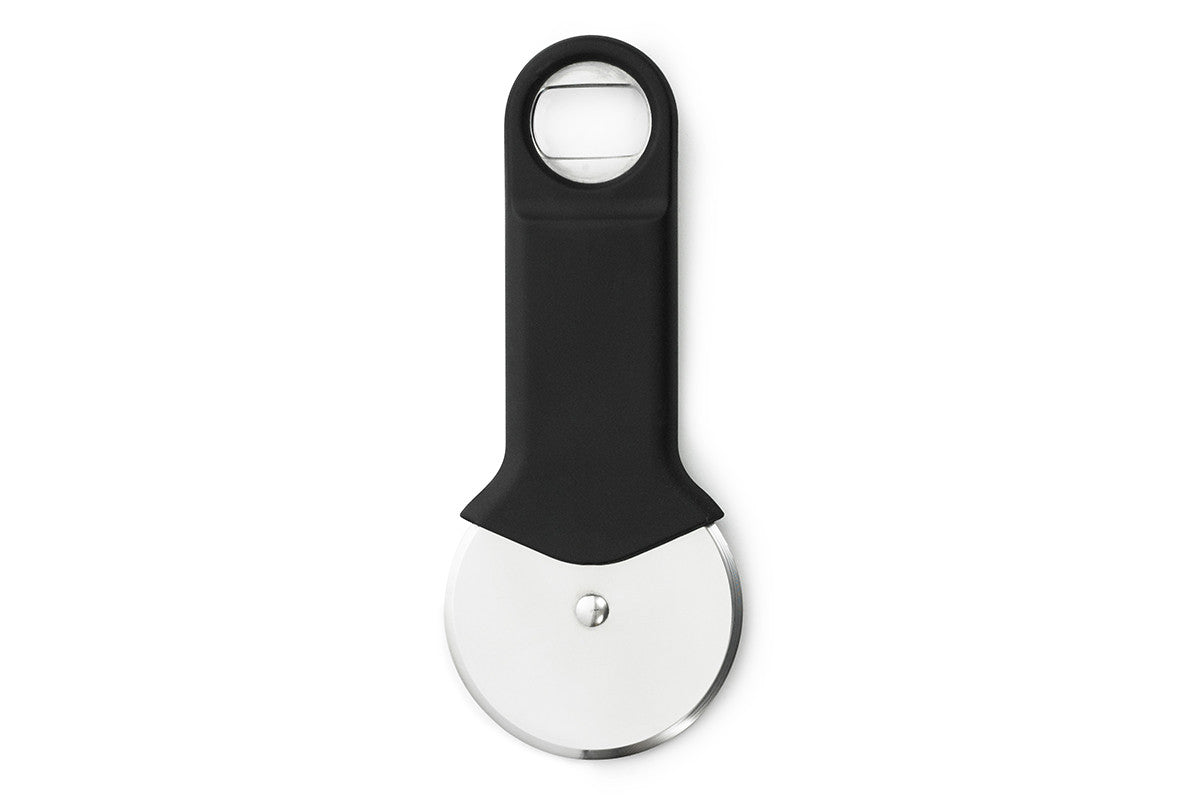 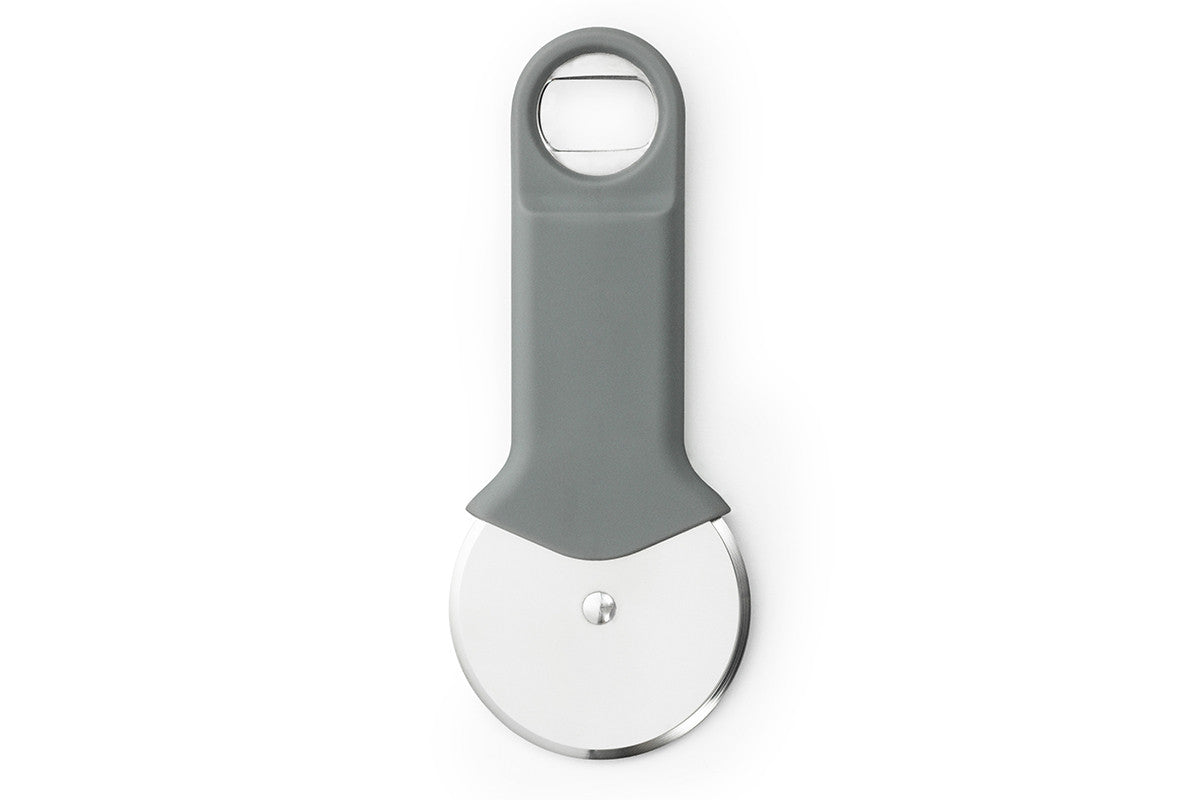 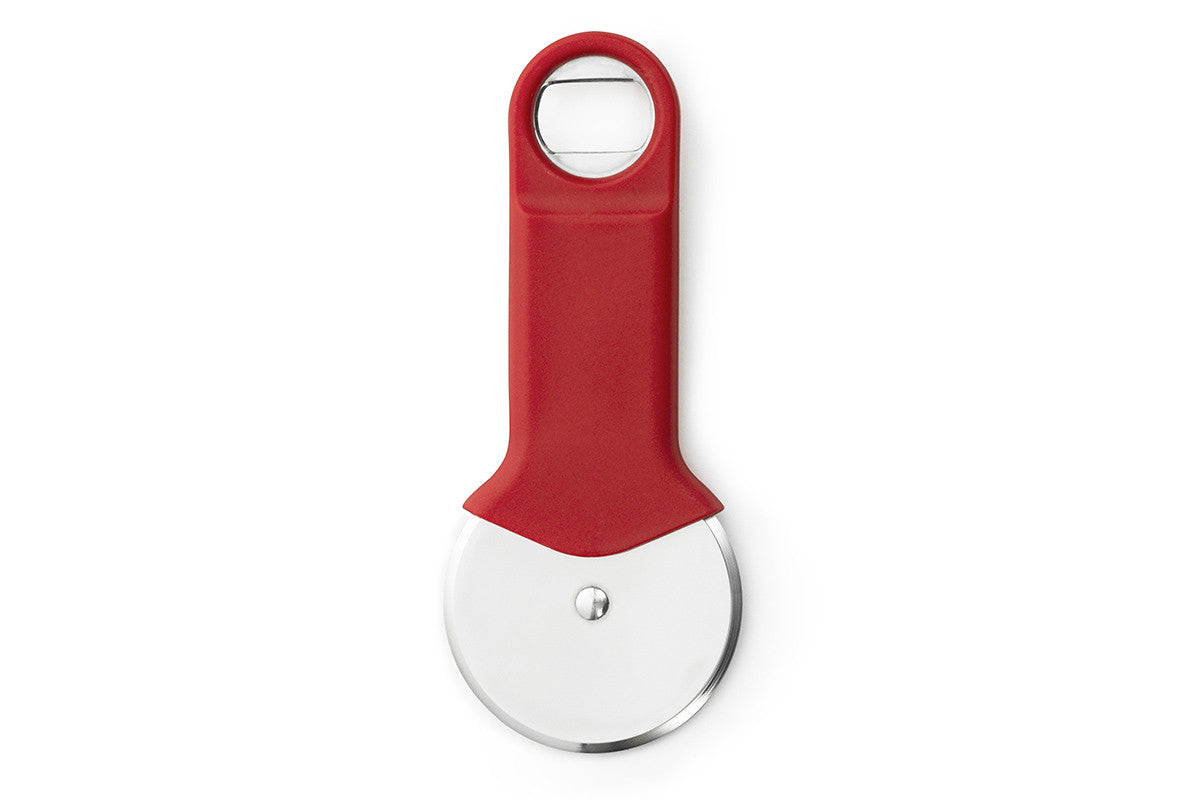